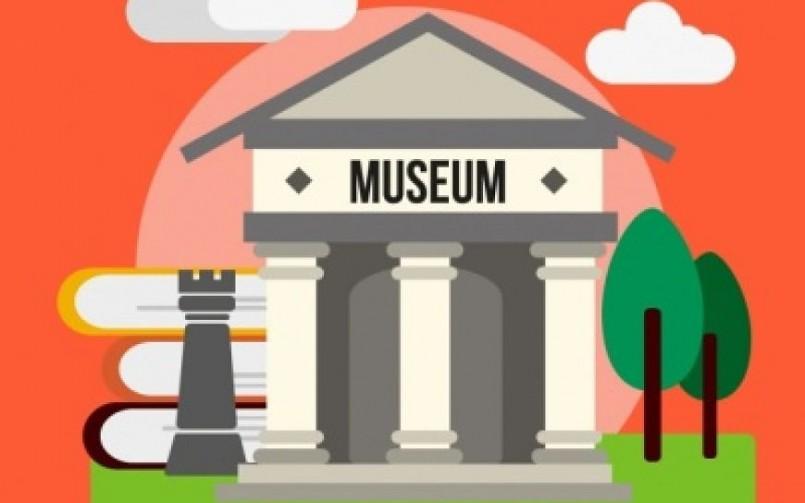 Taking a Look at The World’s Most Popular Museums

POPULAR MUSEUMS AROUND THE WORLD Museums are our window to the past. They are places that store and restore objects of artistic, cultural, historical, and scientific importance. Museums can be also regarded as learning centres serving researchers as well as the common public. Many people take great interest in knowing the history of the world and travel worldwide in pursuit of the same. For them, we list 5 most visited museums around the world. Metropolitan Museum of Art or “the Met” as it is popularly known is situated in New York and is the largest museum in the United States. The museum boasts of over two million permanent collection works which are divided into seventeen departments. The museum was established in 1870 to introduce art and art education to the Americans. The Met has an extensive collection of classical antiquity, ancient Egypt, modern and American art. Apart from that, it also houses African, Asian, Oceanian, Byzantine and Islamic art. The museum features collections of musical instruments, costumes and accessories, and antique weapons and armour from around the world. The famous Met Gala, one of the biggest and exclusive fashion events in the world, is hosted by the Met as a fundraiser for the costume department.   The Louvre is the world’s largest museum and a historic monument in Paris, France. It was built in the late 12th century as a fortress and was later converted into the residence of the French kings. The museum was first used as a place to display royal collections and after the French Revolution, it was decided that the Louvre should be used as a museum to display the nation’s masterpieces. The museum was mainly under the wing of Napoleon after which the collection grew under the supervision of Louis XVIII and Charles X. The museum is divided into eight departments – Egyptian Antiquities; Near Eastern Antiquities; Greek, Etruscan and Roman Antiquities; Islamic Art; Sculpture; Decorative Arts; Paintings; Prints and Drawings. Louvre is also home to one of the most famous paintings by Leonardo da Vinci, the Mona Lisa, and a lot of other paintings from the High Renaissance period. 3. The Prado The Prado, Madrid, is the main Museum for Spanish art. The building of the museum had been used as headquarters for the cavalry and gunpowder storage for the Napoleonic troops based in Madrid during the war. It has the best collection of European art from 12th century to early 20th century. It was originally established as a place for showcasing paintings and sculptures now it also has important collections of other types of works. The museum has around 8,200 drawings, 7,600 paintings, 4,800 prints, and 1,000 sculptures, in addition to a large number of other works of art and historic documents. The museum gets around 2 million visitors, annually. An amazing place to visit if you have a penchant for paintings and sculptures. The Rijksmuseum is a Dutch national museum dedicated to arts and history in Amsterdam. The museum was designed by Pierre Cuypers, a famous Dutch architect. This museum is the largest museum in the Netherlands with an average of 2 million visitors every year. The museum has on display around 9,000 objects of art and history, from their total collection of 1 million objects from the years 1200–2000, among which are some masterpieces by Rembrandt, Frans Hals and Johannes Vermeer. The museum also has a small Asian collection. The British Museum was founded in 1753 and opened its doors to the public in 1759. The museum initially only exhibited curio collection of physician and scientist Sir Hans Sloane. It also had a library which was a part of the museum but was detached from the museum in 1973. Today the museum no longer houses only collections of natural history and the books and manuscripts it once held, it is now a part of the independent British Library. The original collection of 1753 has grown to over thirteen million objects at the British Museum. They have curios from 6000 BC – 30 BC, that’s how extensive their collection is. The objects range from prehistoric bones to chunks of Athens’ Parthenon, from whole Assyrian palace rooms to exquisite gold jewels. The main attraction of the museum is the Egyptian gallery which boasts the world’s second finest collection of Egyptian antiquities outside Egypt, including the Rosetta stone carved in 196 B.C. It is entertaining to go around the globe and learn about different cultures, their history and how they treat the past, but before we head out we should also consider the travel hassles that may come our way. Baggage delay or loss, trip cancellation etc. are very common when we travel internationally. To have someone to help us out in such situations in a faraway land is the biggest assurance we can get in our hour of despair. Therefore, it is imperative that we get a travel insurance for a tension free travel experience.  Visit our website to choose a travel insurance plan that suits your needs.