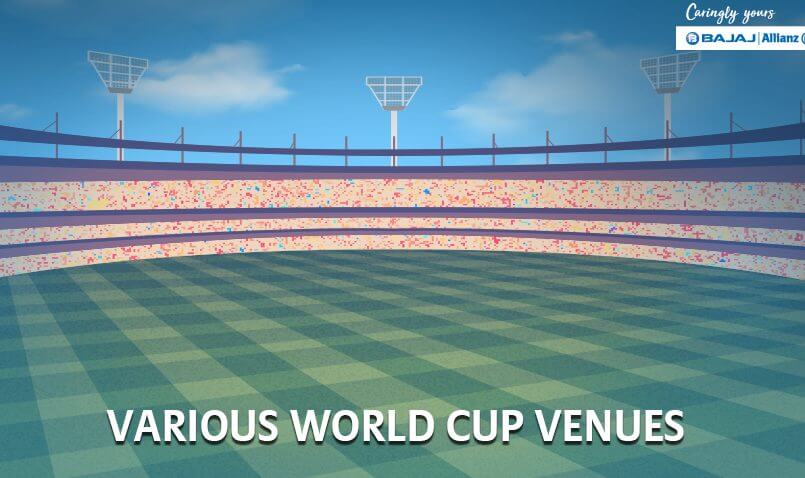 People in India celebrate myriad festivals all year round, according to their religious beliefs. But, ICC world cup is one such festival which is celebrated once in every four years, purely based on the sentiment of the people of India for cricket. This year, ICC cricket world cup is being held in England and Wales. We’re sure that all you cricket enthusiasts out there would want to know some interesting and unknown facts about your favorite sport and other things related to it. Here we bring for you some interesting facts about 2019 ICC world cup venues. We hope that you enjoyed reading about these amazing ICC world cup venues of 2019. If you wish to know such fascinating details about any of our insurance products, visit our website – Bajaj Allianz General Insurance Also, if you are planning to visit these awesome ICC World Cup venues, be sure to purchase a travel insurance plan so that you can enjoy the cricket matches worry-free. 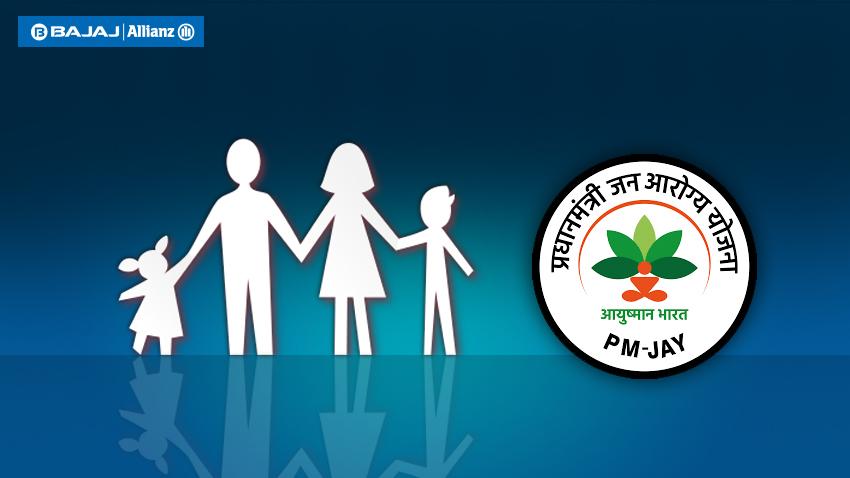 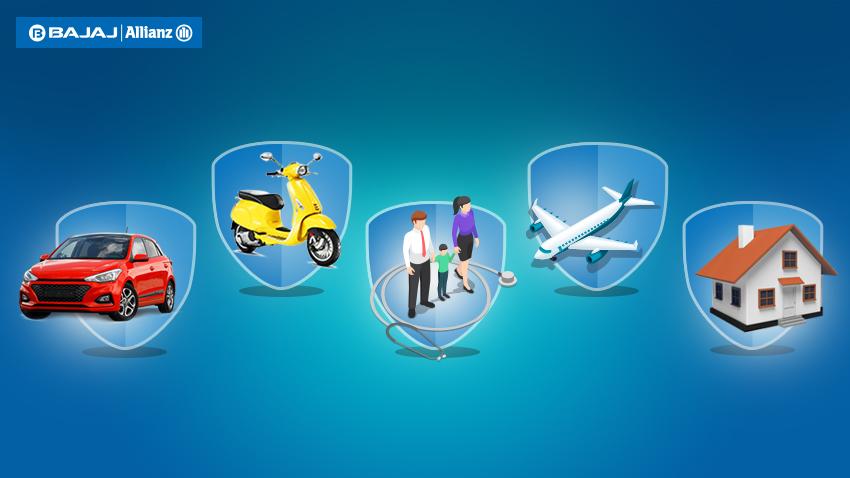 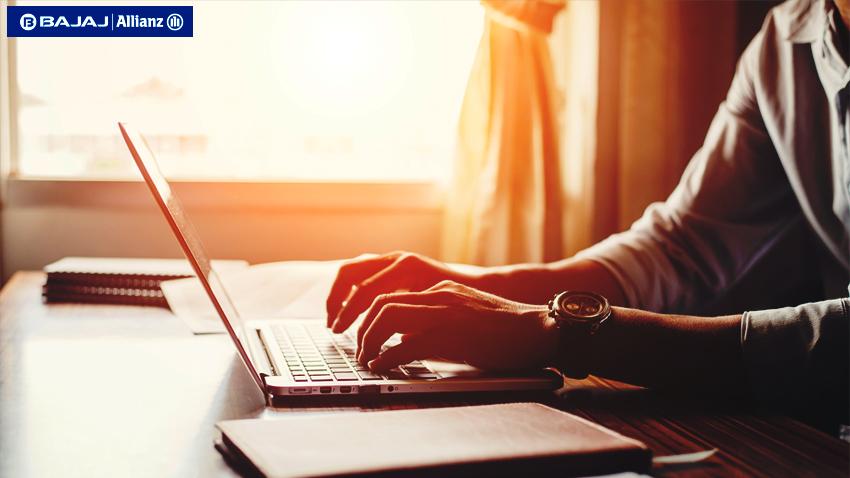