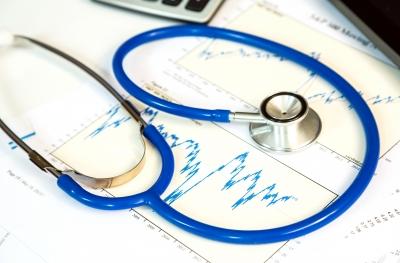 One of our clients carried a misconception that private insurance companies don't settle claims. However after studying the benefits of our Star Package Policy and researching about Bajaj Allianz General Insurance’s performance he decided to invest in our Star Package Policy. After a couple of months, unfortunately our client Mr.Wanjari had to get admitted to the hospital due to a sudden cardiac arrest. He was admitted to one of the non-network hospitals where the client has to pay the bill and then apply for reimbursement.

What Did We Do?

The insurance claim was filed with us in the month of June 2015 and was processed within 5 working days. Our intermediary provided all the support to the client throughout the claim procedure and helped him to file the claim documents. We settled the claim worth INR 2,70,000/- which helped the client immensely during critical hours of his life.

What Was The Outcome?

Our client was delighted and mentioned that he was hesitant while buying health insurance policy from a private company since he had the impression that his claims would not be settled. However, his experience was contrary to his belief. He said, “The claim settlement process of Bajaj Allianz General Insurance is efficient and unbelievably swift.”  Mr. Wanjari shares his delightful experience: “When I first bought your policy, I was told that private insurance companies hesitate in settling genuine claims. However my experience is to the contrary, as I received my claim in the shortest period of time with complete due amount. I would like to tell everyone that Bajaj Allianz General Insurance has helped me during the most critical moments of my life. I want to thank Bajaj Allianz as a company as they have settled my claim without causing any inconvenience to me.” Explore other insurance plans to protect your loved ones on the Bajaj Allianz General Insurance website.