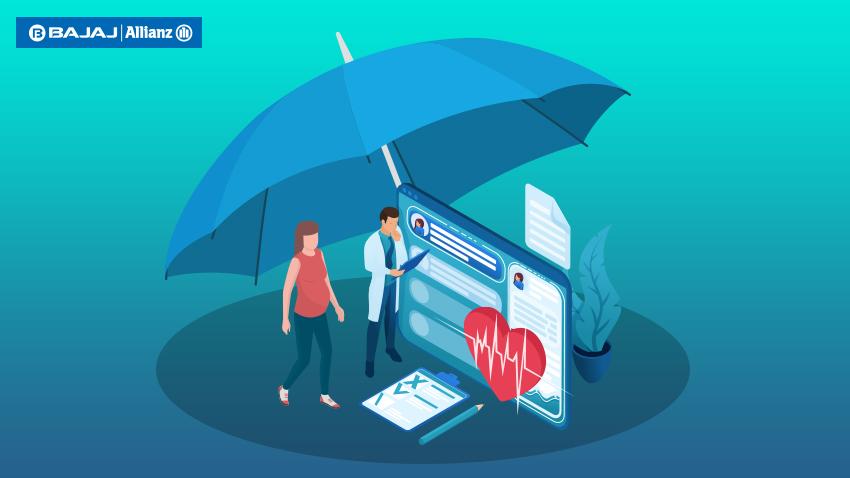 Everything You Should Know About Nipah Virus

The human Nipah virus infection was initially recognized in the large outbreak of cases reported in Singapore and Malaysia from 1998 September to 1999 May. In India, two outbreaks during 2001 and 2007 were reported from West Bengal. Currently, the outbreaks are common in different parts of Asia that include India and Bangladesh.

What is Nipah Virus?

Nipah is a zoonotic virus that is transmitted from animals to humans. The transmission generally occurs when the humans directly come in contact with the animals or consume contaminated food. However, the human-to-human transmission high number of cases have been reported.

What are the Carriers of Nipah?

The fruit bats of the ‘Pteropodidae’ family and commonly referred to as the ‘Flying fox’ are considered to be the natural carriers of Nipah. They are also known to transmit the virus to various animals that include dogs, pigs, cats, horses, goats and sheep. The bat themselves or these animals can give it to the people.

How Does the Nipah Virus Spread?

The Nipah virus can spread through the following:

What are the Common Signs and Symptoms of Nipah Virus?

There are chances that people with the Nipah virus might be asymptomatic. It means that they have no signs at all. On the other hand, there could be more serious cases. Some of the common symptoms of the Nipah virus are listed below: Note: The Nipah virus shows up these symptoms within 04 to 14 days of exposure. These could be followed by encephalitis, seizures, or even brain swelling. It leads to problems such as drowsiness, confusion and disorientation. The person can also slip into a coma within 24-48 hours. The Nipah virus can cause latent or dormant infections. It means prodromes or demise can also happen even months or years after contact with the virus. Generally, people with Nipah and who survived encephalitis make a complete recovery. However, some of them might have long-term effects such as personality changes or convulsions.

How is the Nipah Virus Diagnosed?

There are chances that a doctor might not be able to diagnose Nipah initially. It is because the initial symptoms of the virus are general. It is important to analyze the symptoms. Also, if you have been in the area where Nipah is common, then the doctor can diagnose it via the following tests:

What is the Treatment Process for the Nipah Virus?

Currently, there are no vaccines or drugs available, which directly treat the Nipah virus infection. It is the intensive supportive care that is used by the doctors for treating the infected person. It means that the focus is on complete rest, hydration, and likewise treating specific symptoms as it happens.

What are the Preventive Measures to be Taken Against Nipah Virus?

There is no vaccination available against the Nipah virus either for people or animals. The best way to prevent the Nipah virus is an increased awareness amongst individuals. The following are the preventive measures that must be taken into consideration:

Be Safe than Sorry

Do not wait for another emergency crisis. Consult a doctor if you feel unwell or any of the above-mentioned symptoms show up. There is a need to be alert and not to panic. Stay Safe! Stay Hygienic!