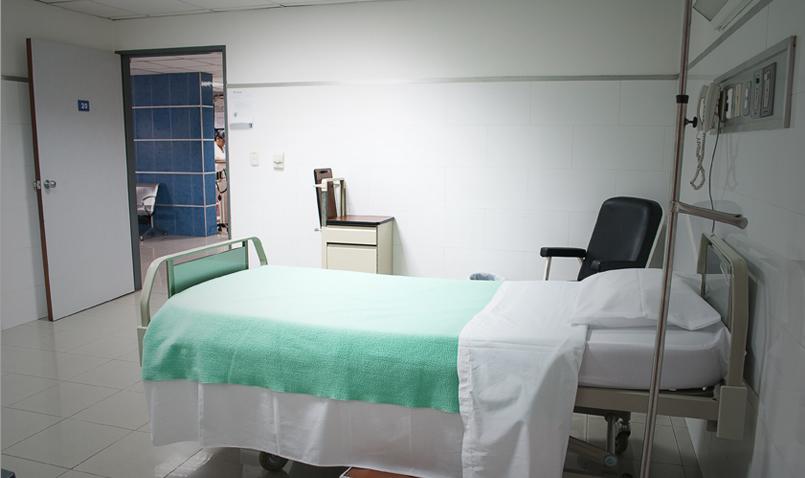 The health costs in India are increasing slowly but surely. In recent times, a number of diseases have surfaced, some of which even proved fatal. The treatment costs of the diseases combined with the hospitalization and the medication charges are very high. While a few people somehow manage to bear these expenses, many of them succumb to their illnesses after receiving half or no treatment at all. Majority of the people who discontinue their or their relative’s ministration, are forced to take this difficult decision due to the lack of funds to further support the medical treatment. Having a health insurance in such scenarios proves beneficial, where, besides the medical expenses, patients are facilitated with many other additional covers when they fall ill. According to National Health Profile 2018, the public expenditure on health (in nominal terms) for an individual has gone up from INR 621 in 2009-10 to INR 1,112 in 2015-16, which is almost a 100% increase. But despite this, less than 15 per cent of population opt for health insurance coverage. But why is health insurance not creating the desired impact and is still a slowly penetrating segment in India? There are a number of reasons that start right from a lack of awareness on what is health insurance and how it functions which elucidate the present day scenario. Causes of low health insurance penetration Healthcare Federation of India has proposed for a mandatory health insurance policy to be issued to all the citizens of India and make healthcare a priority for everyone. Not having a health insurance is like inviting more trouble in an already tense situation. It is better to be financially prepared for any unexpected crisis than to dig the well when you are thirsty. Save the funds for yourself and your family when you have got the time. Make sure you get the health insurance policy that covers you against the inflation of medicare and get covered before it’s too late.