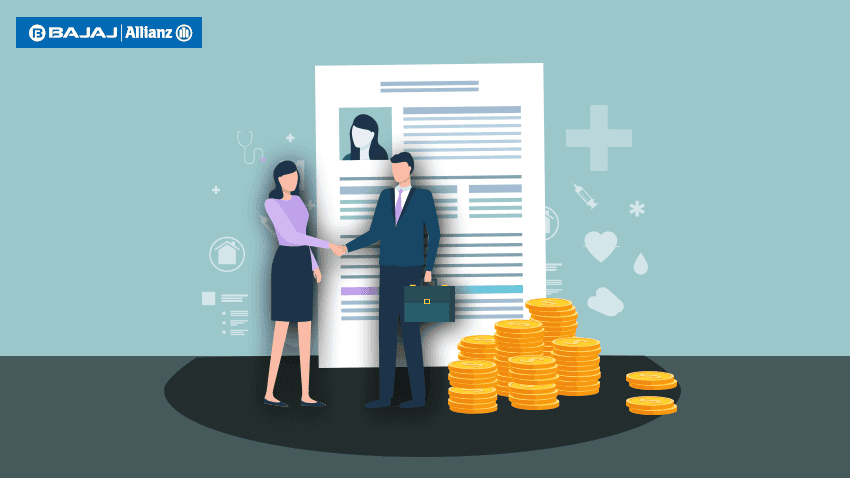 What is Complete Health Protection?

Shantanu, a manager in a manufacturing Unit, age 43 yrs, was doing very well in life. He had taken a reasonable Life Insurance cover & also had some savings for his son’s education. His insurance advisor had approached him many times for a health policy or a rider on a life policy. However Shantanu felt it was an unnecessary investment, as he & his family was in good health. He & his spouse were also covered under a health policy by his employer for a SI 3 lac, so he did not invest for a Health policy. Things were very smooth, until one day his son developed breathlessness & weakness. He was taken to a hospital & admitted in ICU, after a series to investigations he was diagnosed with Juvenile Diabetes. “Juvenile Diabetes - type 1 Diabetes is an auto immune disorder resulting in destruction of Insulin producing cells in the Pancreas”. The child’s condition was critical as he had developed “Keto-acidosis”. He is admitted in ICU for a period of 4 days & later on shifted to room for a week. On the day of admission, Shantanu had to pay a deposit of Rs 25k to the hospital & the final bill was approx Rs2.5 lacs. The employer’s policy covered only Shantanu & his wife; he had not taken any health policy for his son, thinking that he would not require any policy at this age. Shantanu used the education savings amount to pay the hospital bills. He had left with nil savings; moreover, he had to plan for the management of Diabetes also. The medicines, Insulin, frequent investigations & doctor consultations cost him a lot every month. He was repenting for his negligence. Many of us come across such incidents or experiences but still we convince ourselves saying this will not happen with me. But such incidents can put major financial strain on a person. Insurance benefits provided by employers should not be the only source of insurance protection as sometimes this may not be there when you need it the most. So, how does one protect against unexpected healthcare expenses? Health Insurance in India plays a major role in financial planning. In the above case most of us act similarly like Shantanu & avoid covering dependents in Health policy. We also think that today we are covered in the employer health policy, but neglect about the future, it is a very important to have a personal health policy along with the employer policy. It is high time we need to understand Health insurance as a necessity rather than a Tax saving tool. In a similar incident Asha met with an accident & had to undergo two major surgeries due to both long bone fractures. She had a hospitalization policy of SI 2 lac which she felt was sufficient enough to take care of the Health expenses. The SI was exhausted in the first surgery & the other expenses had to be managed partly by borrowing & by savings. She did not have a Personal Accident cover also, she was disabled & had to take further treatment. Her financial burden would have been less in case of Personal Accident coverage. In addition to a Basic Hospitalisation policy, the Personal Accident Insurance policies play a major role in financial planning.

Points to be evaluated for a Health Insurance policy:

If you get satisfactory answers for all the above questions & if the policy meets your requirements, one should not waste time & get covered under a Health Policy! A stitch in time saves nine!