World Heritage Day is celebrated every year, to teach people the importance of preserving world monuments and the cultural legacy that they carry. Every country has its own set of monuments that have formed the history of the country and contributed to shaping the culture. On this occasion, we list five heritage sites around the world that you must see at least once in your lifetime. Grand place, Brussels, Belgium Known as “Grote Markt” in Dutch and “Grand Place” in French, Grand Place is an architectural marvel of Baroque style. It is the central square of Brussels and is surrounded by the Town hall and King’s house. The square is an important tourist destination and a landmark in the city. The Grand Place once had to face the wrath of the French and was destroyed but later rebuilt to its former glory. The square has seen a lot, as it stood there witnessing the various phases of history. Since 1971, a gigantic flower carpet is set up every two years in the month of August which is one of the biggest crowd pullers. Olympia, Greece Olympia is the site of ancient Olympic Games. It is this very spot that conceived the biggest game event in the world which continues even today. It gives you an insight to the past glory of the civilization through the remains of it. Visiting the museum before going to the ancient Olympic stadium gives you a better context of the area. The symbolic and pure Olympic flame continues to burn in the spot even today for the modern games. This place is a must visit if you actively follow Olympic Games or really love Greek mythology as this place also has the remains of the temples of Zeus and Hera. Colosseum, Rome The Colosseum is one of the biggest amphitheaters that was built by the Romans. It could accommodate up to 55,000 people in one go and was primarily built to showcase the grandeur and power of the Roman kings. Colosseum has witnessed a lot of bloodshed when prisoners and war criminals were used as Gladiators to fight bloody battles. The battles were not just limited to people, wild animals like panthers, bears, tigers, crocodiles etc. were used against gladiators to entertain people. It is said that it was also used to stage how the Romans conquered foreign lands and staged those battles with the equal amount of gore. Macabre sights ruled the grounds of Colosseum for the longest time until Christianity took over and abandoned the morbid practices. Horyuji, Japan Horyuji is one of the oldest temples in Japan and also the oldest surviving wooden structures in the world. It was built by Prince Shotoku, who is known for promoting Buddhism in the region. This place is a must-see as it houses Japan’s oldest five-storey pagoda. It is also known for withstanding major earthquakes and fires across centuries. The beauty of the place is not just limited to the exterior, the inside of the temple is adorned with fresco art and various statues - a museum in its own rights. Cologne Cathedral, Cologne, Germany The construction of Cologne Cathedral started in 1248 and went on till 1880, the timeframe of the construction is an insight to how details played an integral role in the construction of this gothic marvel. It is a Christian pilgrimage site and is also counted amongst the biggest churches in Northern Europe. Apart from the celebrated architecture of the cathedral, people visit this place for the “Shrine of Three Kings”, a reliquary made of bronze, and silver embellished with gemstones and a wooden sculpture of Blessed Virgin Mary with infant Jesus. Every corner of the Cathedral has a story of its own, from the stained glasses to the High Altar every corner is a sight. This places also houses the St Peter’s Bell which weighs a massive 24,000 ton. If you’re a lover of medieval history and art, this place is a must visit. Travelling to different countries and witnessing different cultures broadens our horizon and teaches us a lot. Visiting places of historical importance is even more important as it is a window to the past and tells us about the evolution of culture. It is equally important to insure ourselves while travelling as travel insurance is a precautionary measure we take to help us out when there is a small glitch or a major problem. 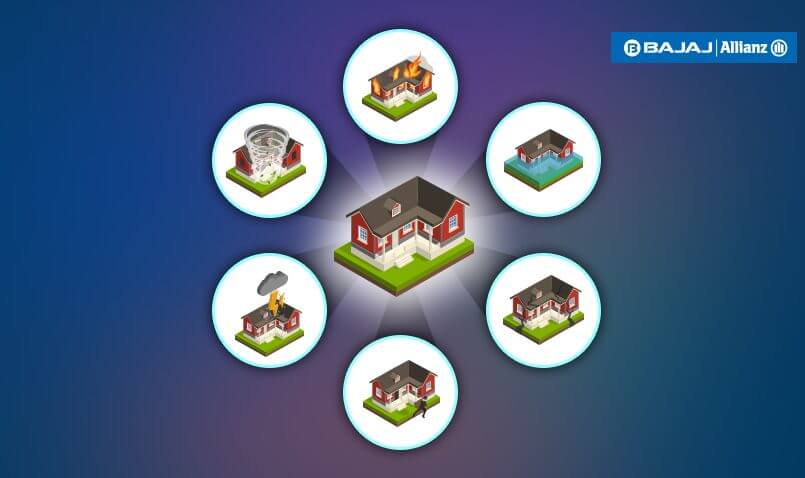 Knowledge Bytes What are the add-on covers in home insurance? 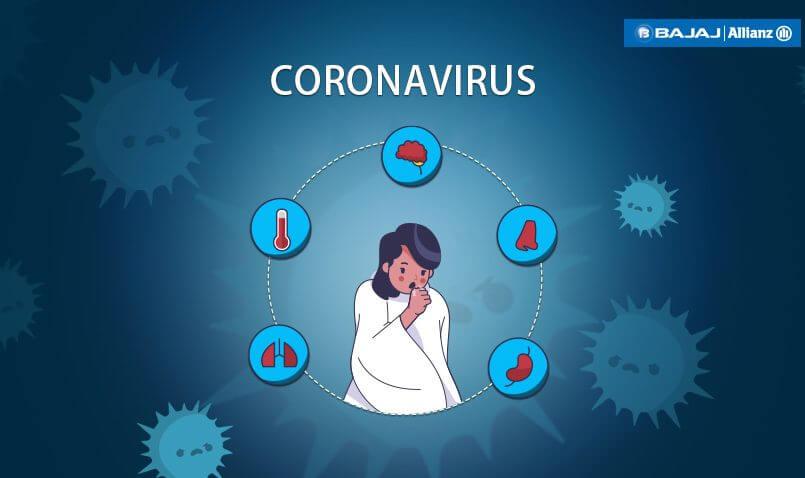 Knowledge Bytes Novel Corona Virus – Everything you need to know to keep yourself safe! 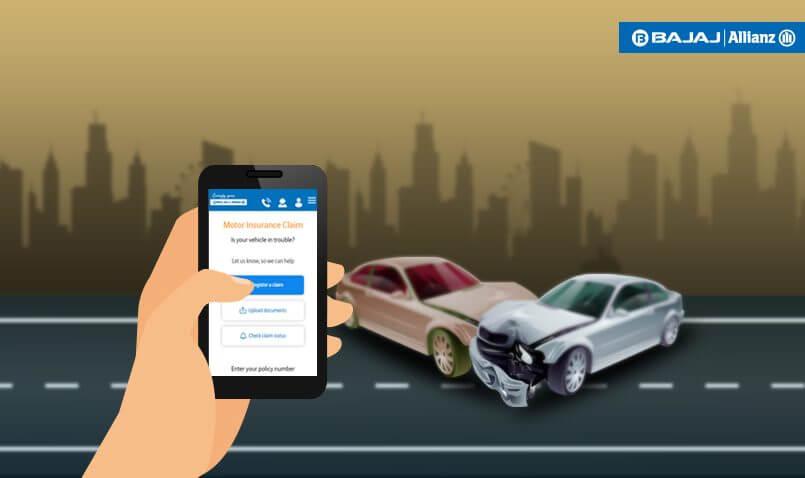 Knowledge Bytes How to claim car insurance after an accident