What will stay with you, when you die? 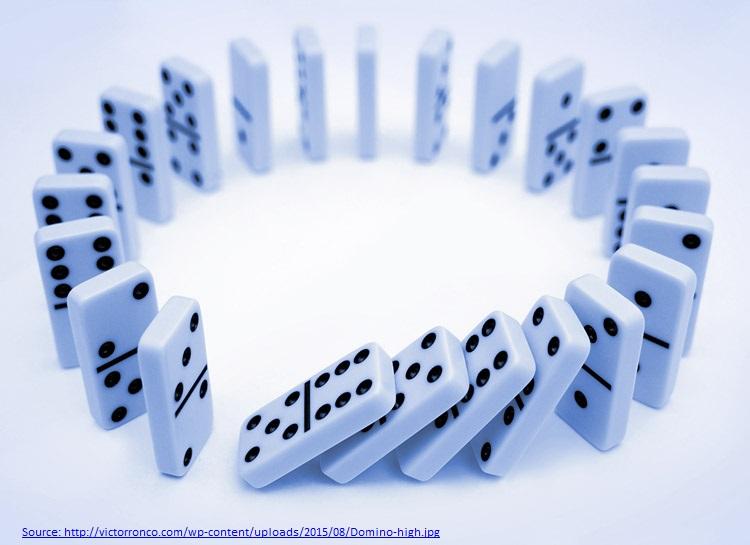 Our conversations with friends, colleagues and family members mostly revolve around work and life hassles. Typically, the thrust is on goals such as asset and wealth collection. Everyone wants to accumulate either wealth, popularity or fame. Somewhere along the way I started to wonder whether such is the pattern that the world has been following since ages. Despite the forewarning of several philosophers, prophets and godmen against accumulating trivial desires haven’t such transient goals always dictated the human way of life?

According to Buddhism, desire is one of the root causes of all sufferings and for one to be truly happy, one must disassociate from the usual notion of happiness that concentrates merely on fulfilment of those desires. The emphasis should rather be on awakening the consciousness instead of being worried about the short-term desires that keep changing frequently. In Bhagvad Geeta also, Krishna tells Arjuna that it is due to Moha that he refuses to fight at the moment, but the force of nature and his internal compass will hold sway ultimately. It is not easy to resist this powerful force of the impact of one’s Karma. Once a person’s actions are aligned with their consciousness, the results they envision start to fall in line on their own.

Over the course of history, spiritual gurus have emphasised on focussing more on one’s good actions rather than being attached to the material things. Your actions are your talismans, the only entities that transcend life and death. The ancient Indian philosophy of “Karma” harps on this truth. It also emphasises that one should not engage in an action merely for the reward that it may attract, because worrying about the rewards whilst performing the actions, could be a major distraction. Karma cannot be mistaken for an instant way to a better life though, as it usually runs its course in the subconscious realm.

While, ‘Karma’ or the spiritual principle of cause and effect where intent and actions of an individual influence their future, has its origins in Ancient India, it is equally revered and practiced in the western parts of the world now. There are different schools of thought around Karma cited in sects like Jainism, Buddhism, Sikhism and Hinduism. Even the scientist in me correlates this to the first law of thermodynamics, also known as Law of Conservation of Energy which states that energy can neither be created nor destroyed but can only be transferred or changed from one form to another. For example, turning on a light would seem to produce energy; however, it is electrical energy that is converted into luminous energy. Similarly, all our thoughts and actions are nothing but energy packets, which once emitted cannot be destroyed. They do however keep changing forms, and manifest themselves back into our lives as outcomes of our own deeds.

This can again be backed scientifically by Newton’s third law of motion, which tells us that every action has an equal and opposite reaction. The law of Karma generalizes this rule to all areas of life, beyond just physical motion. “What goes around comes around” or “as you sow, so shall you reap” is the basic understanding of how karma works. And once you start believing in Karma and know that in the end this is going to make you win or lose all the battles of life or perhaps after this life also, elements like worrying and asset making will instantly appear trivial.

Positive thinking and good deeds make the complex concept of Karma a very simple one. When we send out positive energy to others, there is an inevitable return of that good energy back onto ourselves creating a positive aura around us. This resonates with the law of attraction, positivity, manifests positivity & ultimately happiness and peace of mind.  We experience the truth of this whenever we give someone else an encouraging word or a helping hand. We send out a force of kindness towards them by what we say and do and instantly we feel that same compassion in ourselves in the form of a good feeling and that is very simply put the inevitable law of Karma.

In the complex lives that we lead, if we are conscious about performing good deeds and good work, Karma’s law of attraction will sort out all our worries. Just trust your consciousness, forgive, forget and keep on doing good work, everything else will be settled. Be passionate about your goals, but don’t forget to strive for happiness and only the ones who learn to be content and thankful can truly attain the highest form of consciousness. Your car, house or bank balance will not accompany you, when this story gets over, but your good deeds will.

One response to “What will stay with you, when you die?”