Mr. Singhel’s contribution to the success of Bajaj Allianz General Insurance Co. Ltd. has been great. Under his leadership, the organization has flourished and garnered the respect of the finance and insurance fraternity. Below is a list of the awards won by the organization.

Most Promising Business Leaders of Asia 2018-19

Personality of the Year

Most Admired Leaders of Asia 2018

CEO of the Year

Most Influential Business Leaders in Asia

AsiaOne Global Indian of the Year

at 2nd Edition of India's Greatest Brands and Leaders 2017

Business Leader of the Year

Insurance Personality of the Year 2017

by Asia One Magazine

CEO of the Year

by ASSOCHAM (Associated Chambers of Commerce and Industry of India)

CEO of the Year by ABF Insurance Asia Awards 2016

CEO of the Year by Pharmaleaders Business Leadership Awards 2015

Apr 1, 2021 Aligning Yourself with Universal Consciousness
0 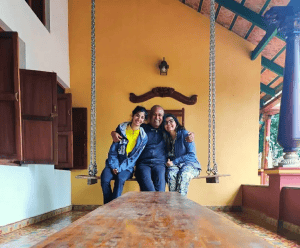 Jan 8, 2021 Why You Need to Embrace Cross Generational Mentorship
0 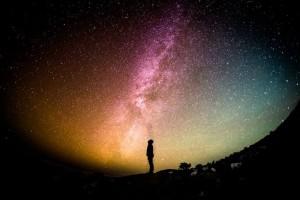