My Journey Towards Happiness and Truth 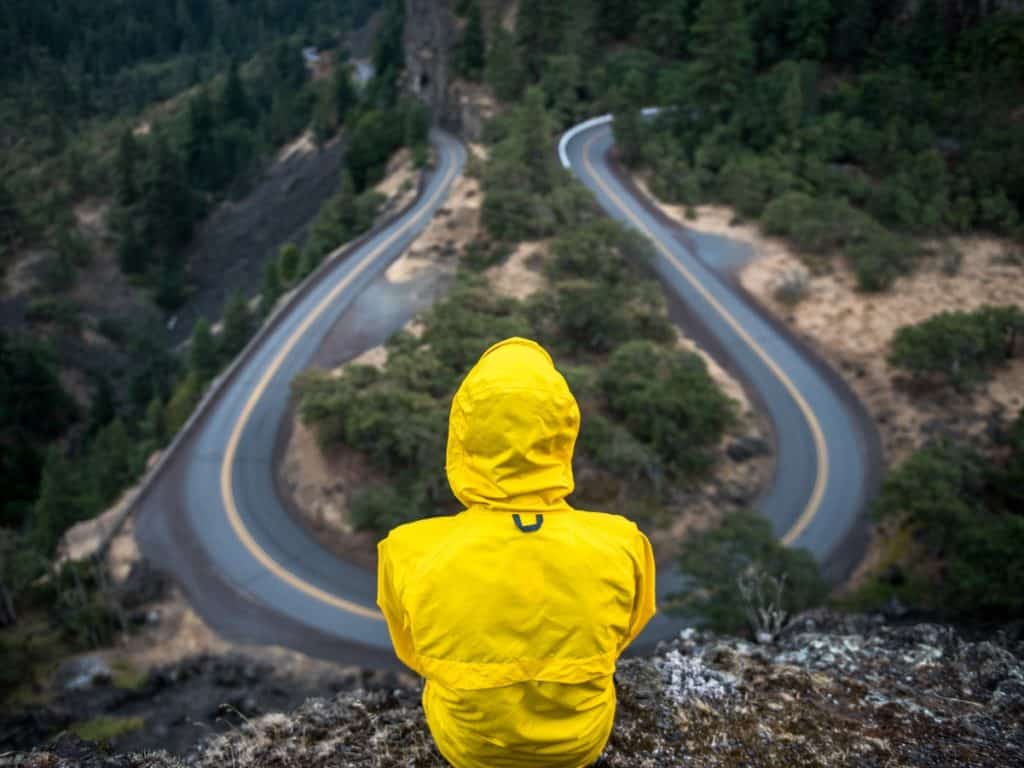 One day I was sitting and reflecting on my journey so far, and I must say the hindsight is a wonderful thing. It’s like an epiphany where you can retrospect on all the things you could have done differently and this happened to me when it came to certain habits and preferences. I have been a chain smoker throughout my professional life and quit eventually, I loved my drinks to now where it doesn’t really matter, I used to gorge on non-veg food to now where I thoroughly enjoy vegetarian food. I thought maybe it is an evolution with age and then on an afterthought I realized, that maybe not. Maybe I took too long to realize certain things which if I had realized at a younger age, would have made my life more meaningful and fruitful.

And so one day while I was discussing my life experiences with my daughter, I shared my learnings to her with anecdotes and reasoning, so that she could learn from my experiences and can go on to live a more rewarding and happier life than the one I had led. So while I started doing this, I realized I should share with all of you, my learnings and my experiences and take your feedback and comments so that it can be more useful for more people across the globe.

So my first step, my first learning. When I was young, I would say in my teens and just out of college, I was quick-tempered and petulant. I considered myself the quintessential angry young man and lose my temper at nearly everybody and over everything. For a long time I thought my well-built physique and my fractious attitude was my strength and I could get away with anything. It took me some time to realize how massively incorrect my attitude was and the repercussions it had on others causing a great deal of sorrow to people around me. This impacted me intensely and I realized what I considered my strength was actually just a façade of my weakness and insecurities. Over time I started observing and assimilating the difficulties and pain people go through in their life which made me appreciate and value my near and dear ones even more vehemently. I consciously started working towards improving my temperament and today I rarely get angry. I learned to be dispassionate about certain situations and decided to move on and take the best learnings out of it.  The learning was simple, in isolation what you feel is your power or your strength, may not be so. When you are considerate towards others, you let go and move on for the greater good. Kindness is probably the biggest strength one can possess since it has the power to make someone else happy.

My second step, my second learning. I attained a senior position at a very young age in my career. I adopted the universal perspective that burning a bud makes you look powerful, in control and in trend. I started picking those fancy cigarettes, and in those days you could smoke in office and so even I did to look more credible and suave. What started as smoking a few buds turned into 30 to 40 a day, when I began to realise how addicted I had become that I felt uncomfortable if I did not light one up every half an hour. Cigarettes started deciding my time schedule, my mood swings and gradually became my support system. It made me feel much weaker than I was in my younger days, when I was an athlete. Obviously it affected my health, made me feel short of breath and I coughed a lot. It all changed one day, when my two very young daughters told me, “Dad, if you give up smoking we will give up chewing gum.” This is when I realized that not only was I causing harm to myself but was harming my daughters and my family. That day I decided to quit smoking for good. It was extremely difficult for a few days, I felt a bit uncomfortable but in a month or so I was fine. It has now come to a point wherein if I walk into a hotel room which has been occupied by a smoker, I feel so uncomfortable that I request to change the room. When I retrospect now, I realize how irresponsible and irrational it was for me to believe that smoking gave me a persona of being powerful and demonstrated my seniority, instead I could have tried harder to understand people who worked towards making a difference to the business and could have led from the front more reverently. Given a choice back then, I would choose to better human societies, be a credible leader rather than sowing and watering a habit which nobody benefits from.

My third step, my third learning. When it came to social drinking, my peer groups kept reiterating that you can’t be a good sales person if you can’t drink socially and have conversations at the table. This led to me picking up the glass early in my career keeping in mind the perception that ‘popular’ people are the ones who can drink and are able to be social. This perception also led me to eating non – vegetarian food, even though I was a vegetarian early on in my life. This went on for a decade, where I used to drink socially most of the time but started missing my drinks in the evening. Overtime my sales skill-set & pitches got in more and more customers and I grew up in my ranks. When one day I realized, that it was my hard work and effort that transformed the business and not the drinking or gorging on food with people. I realized that it was because of the solutions that I provided to customers to solve their problems and being with them in their time of need which actually made the difference.  I wondered, how shallow was this thinking that to be a good sales person, one has to drink liquor and gorge on food with people. I realized that it’s by being honest with your customers, understanding their needs and offering relevant solutions through your product offerings that attracts more customers to your company. That day onwards, I would not miss my glass anymore.

So over a period of time, I evolved from being an angry person to someone who practices letting go; from being a person who gives undue value to materialistic possessions to having no relevance to such objects in my life; from being a person who had a perception that smoking or drinking made a difference, to realizing that understanding what people need and being with them is what really matters. It's been a very interesting journey for me and I realised that if you can be grounded and humble, have a problem-solving attitude, can care for the greater good and have a huge sense of gratitude for the wonderful life that you get to lead, you don't require any crutches of any habit. I'm enjoying the beauty of my journey, appreciating my life and making the most of it today. It is more meaningful and more joyful than what it was when I had those habits, experiences or phases. I’ve learnt that some changes are for the eventual good which needs to be embraced without any excuses. Happiness and contentment are not for later or for postponement, begin the journey now. Respect the present and commit towards the betterment of human communities; it’s easier said than done; but start & take the first step.

3 responses to “My Journey Towards Happiness and Truth”

So true. In fact, when I see people around me having the same habits which you have consciously quit, I feel pity for them. Even Medical science has proved beyond doubt that damage caused to human body due to smoking is irreversible. Eating wholesome and nutritious food and avoiding alcohol are great for good health and general well being.In short success is the sum total of one's sincerity and dedication to work coupled with healthy lifestyle and wholesome habits.