Insurance – An Investment to a Social Cause 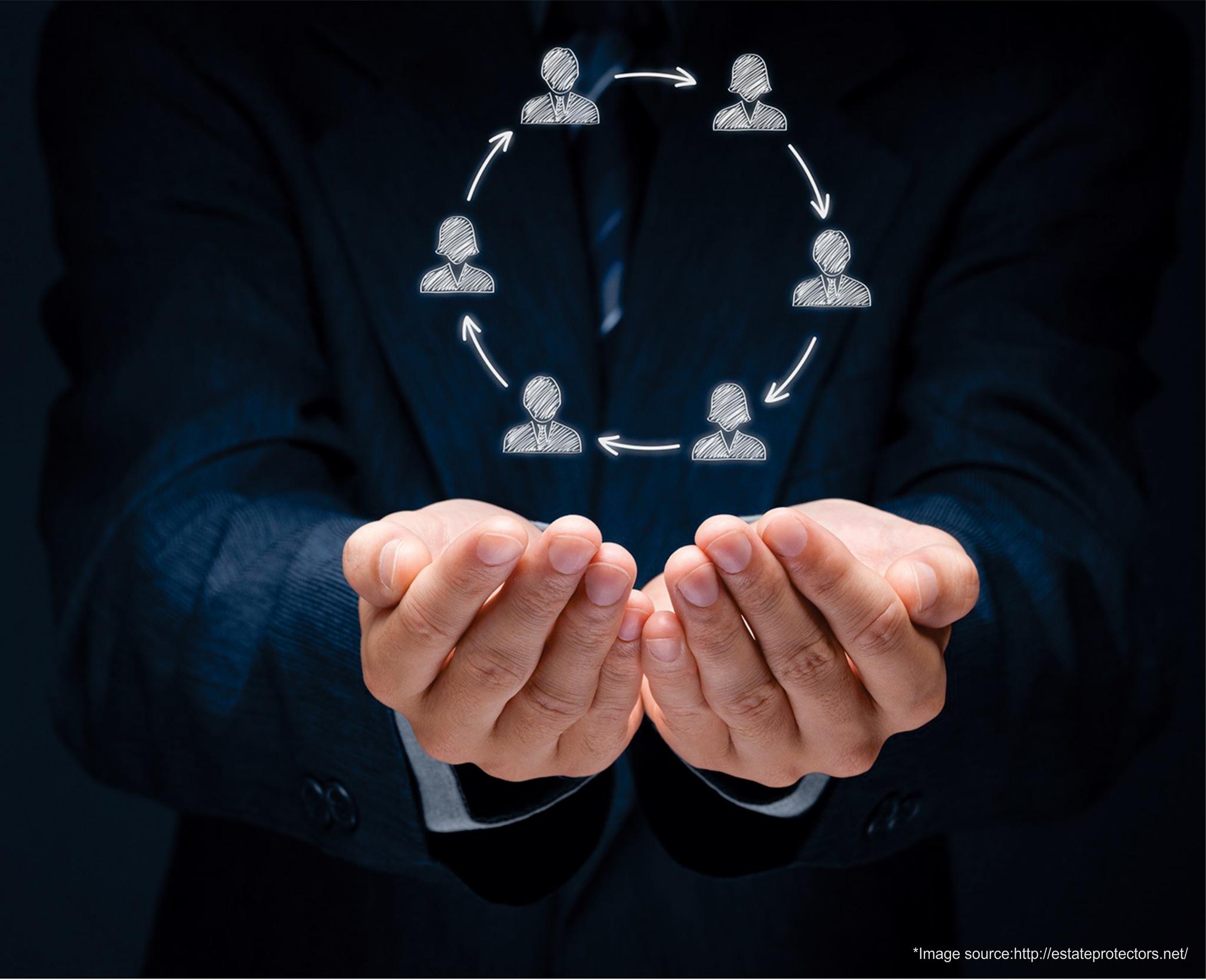 The last case of Polio in India was reported in 2011. With no more cases being reported, three years later in 2014, WHO declared India as Polio free. For a country diverse in all possible means – geographically, culturally, socially, economically, linguistically – it was a great feat to achieve! I still remember queuing up with my daughters at these polio booths along with other parents who ranged from the city Dy. SP to our local milkman. Everyone wanted the same thing – a vaccine that protected their kids from a handicapped future.

If you sit back and think, insurance is like this polio vaccine – a robust protection against an economically handicapped future.  With the world and its perils changing rapidly, the risks of today are real and closer to home, than previously perceived. Ironically despite having an industry combined ratio of 120%, indicating that claims are being adequately paid to the customers, the perception of insurance is still negative in the minds of many. The bigger irony is that the economic losses of India are much more than its insured losses. These loss making situations often occur during floods and other unfortunate natural/man-made disasters that the citizens of this country face time and again.

While insurance penetration amongst the educated urban class is on a rise, with many of them covered by motor insurance and at least by an employer provided health insurance policy, a majority of the lower income groups remain unaware and hence unavailable to the benefits of an adequate insurance coverage. I have often witnessed this at hospital billing counters, where salaried or reasonably well to do people typically have a health insurance to take care of their bills, while a common man loses out. In such a pesky situation, these commoners are compelled to either take loans or sell their personal assets to be able to afford a reasonable medical treatment. Lack of home insurance has always been another concern. People lose out on their entire life’s savings when their homes get whisked away due to calamities.

These are common portraits across the Indian landscape and underscore the fact that low penetration of insurance is in fact a major epidemic, a significant social issue which is seldom discussed. Common man suffers and loses out his life’s savings for something which is so affordable. Health or home insurance premium would be cheaper than some of the white goods we have in the home, and yet it’s still not opted for. This is mainly due to a combination of lack of effective distribution channels and low awareness amongst the Indian masses.

Another roadblock to opting for an insurance cover amongst the customers is that in case they do not claim, they get nothing back in return to the premium they invested. Hence they consider insurance to be a dead investment. They need to be educated that insurance is more like a social cause. Insurance by its very principles is collection of money by many to pay to a few, in their times of distress. Rather than considering it to be a passive investment, it should be treated as an active social participation where you are securing yourself as well as helping others in their direst times of need. Then it has a higher meaning and everyone feels good to be a part of it.

And this sort of an awareness, this sense of participation towards the kind of social cause, insurance is, cannot be created by governments alone. Neither can the insurance companies solely achieve it. Together they have introduced and implemented several schemes for Crop, Personal Accident, Health and even Life Insurance. Several more such ideas and suggestions are still in pipeline.

But despite having such thought leadership in insurance and despite investing so much into it, why are we not able to achieve higher rates of penetration? Lack of infrastructure, awareness and unwillingness amongst the customers are the reasons that everyone sites for it. But aren’t these challenges common to each and every issue that our country has to tackle? Going back to 2011, weren’t the challenges similar? Despite having a healthcare system beset with several problems didn’t we eradicate polio, wiping off its very roots from our country?

If we could stamp out that big a pandemic, eradicating this gap between economic losses and insurance losses shouldn’t be considered unachievable either! The key to this lies in implementing insurance solutions and creating awareness by bringing together entire communities right from the grassroots, into the mission. While two drops saved the citizens from a crippled destiny, two rupees a day would save them from a crippled financial future. If we could mobilize this as a campaign aiming everyone from the majors to the marginalized, we could very well eradicate the insurance gap from the country!

I take pride in the fact that I work in this industry and whenever I am asked what I do, I simply say that, I am paid to do good. I feel every individual considering a career in insurance must take cognizance of this great social responsibility as this profoundly sets aside insurance as a profession. To conclude I would like to quote Winston Churchill: “If I had my way, I would write the word “insure” upon the door of every cottage and upon the blotting book of every public man, because I am convinced, for sacrifices so small, families and estates can be protected against catastrophes which would otherwise smash them up forever.”