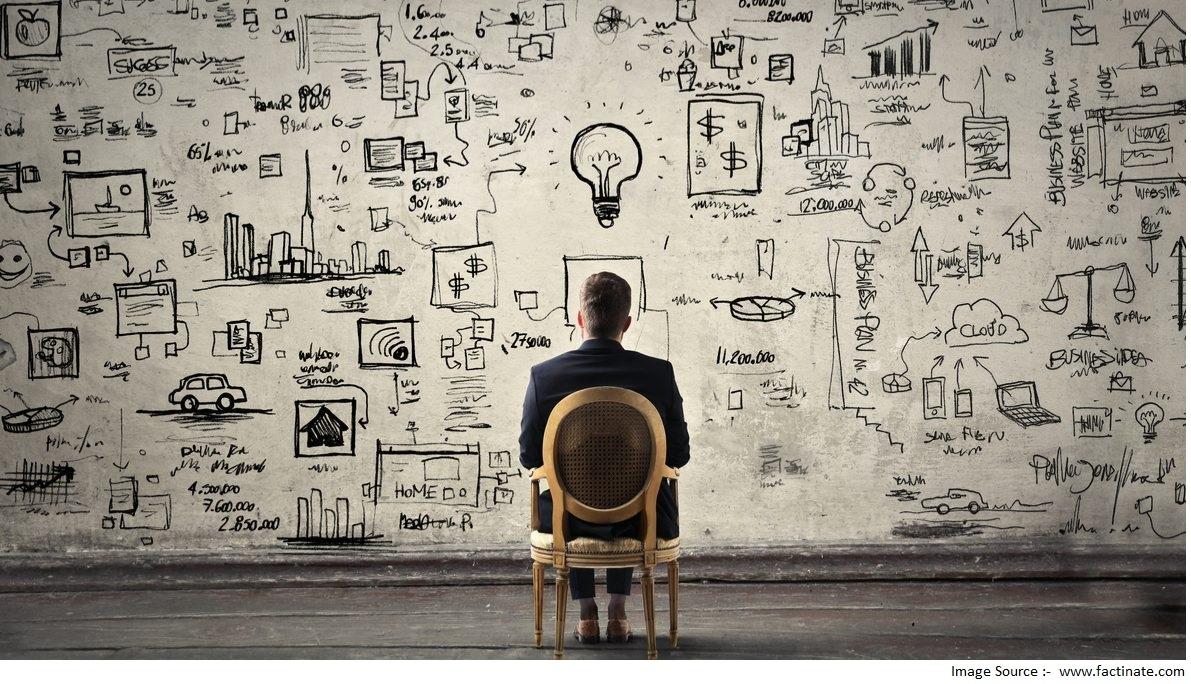 It’s no secret that the world has been changing at an unprecedented pace. In the last decade, virtually every industry has experienced rapid changes thanks to globalization, the advent of new technologies and digital disruption. Take the example of the 1000-year-old hospitality industry which got revolutionized by a simple website, less than a decade in age, giving people the power to pick and choose a stay for themselves at great prices. Or of the e-commerce sector that brings all things great and small at a customer’s doorstep. Or of the transformed television industry where today, instead of adhering to the broadcaster’s timelines, one can binge watch all kinds of series and movies at his/her own leisure. Due to the power of the internet, the world is shrinking and becoming one big market place. Such changes continue to disrupt established businesses, sometimes even turning fatal for the companies that are unwilling or unable to adapt.

This often happens when businesses successful in their traditional framework, fail to adapt fast enough with changing markets. While it is great to excel at something, ignoring upcoming business models or new age competition is usually what lets such organisations down. It’s almost like they are lulled into a false sense of superiority and security.  Every business needs to have an eye on not just what they perceive as competition but also at disruptive digital models, even outside the erstwhile industry, that may one day consume their way of doing things.

The examples that I shared with you above highlight that changing times can jeopardise even the most successful and established businesses, but the troubled companies can find their way back if they’re willing to reinvent themselves in ways that will make them sustainable and relevant in today’s age. I’ve often witnessed that, industry leaders who embrace change and reframe their traditional business models with innovative alternatives stand to gain the competitive edge. Hence, today many of the top companies in the world are successfully adapting to change by harnessing technology, borrowing ideas from other industries, and reimagining what was once unthinkable. It is not that their sectors have not been disrupted rather it is how they respond that sets them apart.  It is one thing to be the inventor of something, but revolutionaries are the ones that take this to the next level by disrupting current business models to make customers’ lives easier. They effectively monetise these models with skill and scale. Set incumbents cannot just sit there and let revolutionaries take the market, one customer at a time. They need to turn into evolutionaries and disrupt the model of the disruptor or create something even more radically different.

A classic case of adopting this evolutionary model has been seen in the Indian context, where a traditional business model showed the foresight to change their product focus. The two-wheeler market saw a change in the demand pattern in the 21st century. Slowly the customer preference shifted from the robust scooters to the stylish bikes which also offered higher fuel efficiency at a reasonable pricing & comparable service cost. Bajaj, a household name especially in the scooter segment, not only because of its slogan “Hamara Bajaj” but also because of its products Chetak, Super and Priya that had fared remarkably well in the Indian market also came to realise this market shift. Instead of continuing with their erstwhile successful models, Bajaj Auto rather pivoted itself over to the bike segment from its well established scooter business. As a result, today the company is the world's 6th biggest producer of motorcycles, the third-biggest in India, and one of its biggest exporters too!

Thus, if companies are to stay relevant they must be ready to adapt, evolve and change before change comes knocking at their doors. One of the first steps an organisation can take towards this is by empowering individual teams to achieve operational effectiveness through available resources. I firmly believe that, companies are not built simply from individuals, instead they’re a by-product of teams and teamwork. Hence, all the companies that wish to be successful must develop their people’s potential. At the same time being obsessed with providing them the best is an absolute must. Secondly, leverage the power of co-creation. Technology today allows companies to avoid cost of owning an asset while still optimising the value chain by keeping their stakeholders connected. For instance, setting up brick and mortar offices, to enhance insurance penetration is a highly cost-intensive exercise. However, by leveraging technology today insurers are able to tie-up with public, private and cooperative intermediaries and offer the last mile reach. Thus insurers are not only extending financial protection to the remotest corners of the country, but in process are also generating value by offering employment to many individuals. Third and most important, is the personalization of products and services. In order to evolve and compete with new age businesses, traditional counterparts must shed their age-old adage of one-size-fits-all. Today the customers are aware of different products and services offered worldwide and they expect the products and services to be at par and fulfil their individual preferences. Hence it is imperative for companies to be customer obsessed and offer products and services which meet their preferences.

There is no perfect solution to excelling in the business space. If an industry is stable and predictable it’s better off sticking to the ongoing sources of advantage. However, if the ecosystem is uncertain and rapidly changing, as is the case in most industries today, a dynamic and sustainable way to stay relevant is very much needed. Rather than being forced to change, lead the change from the front. Even if the change is forced upon, don’t panic. Act on it. If you’ve missed being revolutionary, be evolutionary.

2 responses to “If you’ve missed being revolutionary, be evolutionary”

Agree Sir Even though change is often difficult, it’s for the best most of the time.

Great Article Sir, Nokia is biggest example in recent decade who failed to adapt with current technology and its reason for their doom..