Fostering a Culture of Compassion at Workplace 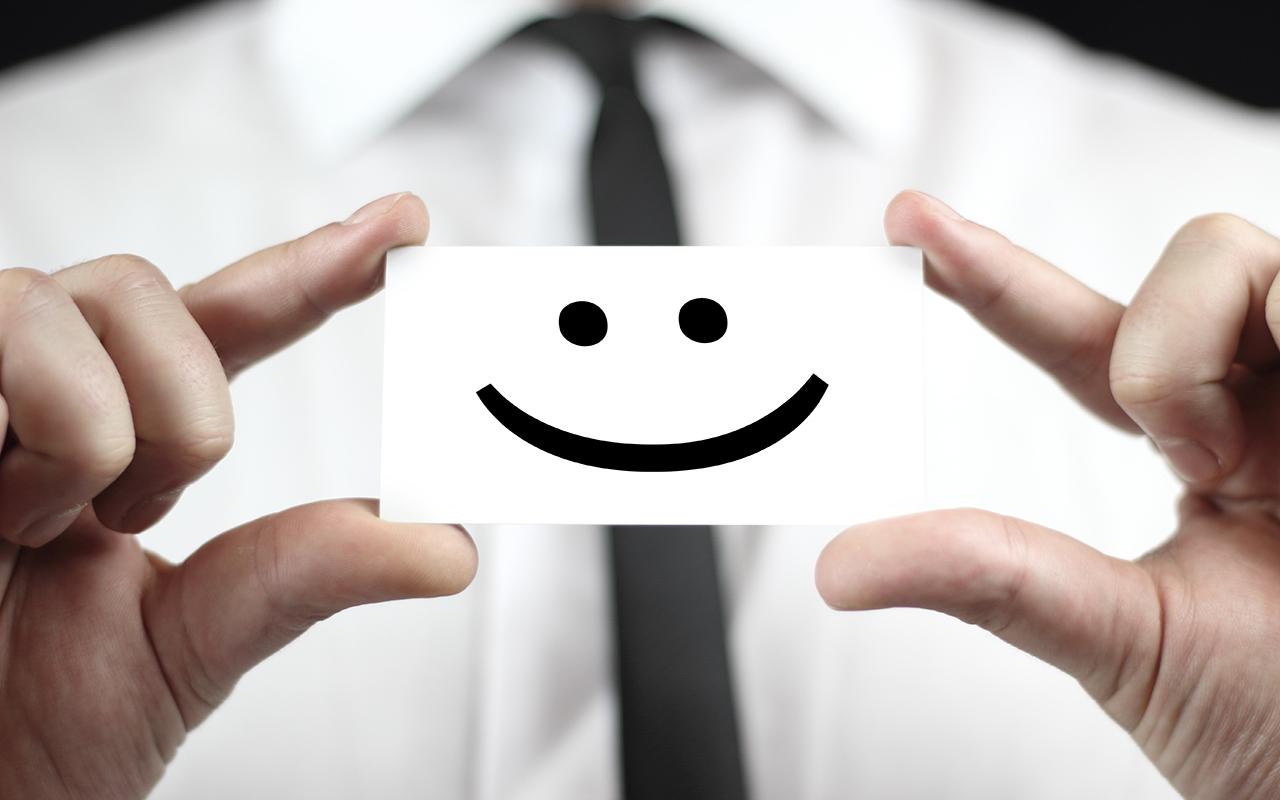 I was quite frankly, surprised to hear their replies. I started wondering if somebody had such a conversation with me when I was younger, I would have probably looked at opportunities where I could make more money and rise in my career much faster. It made me think that the time is changing. Most of us as youngsters were gunning for faster career growth, becoming CEOs and earning money. But the youngsters today are looking at things differently. They aspire to be in a place where they are making a difference to people’s lives and working towards making the world a better place.

The same day when I had this discussion with my daughters, I saw a young child with his father at a mall. The child was clearly not in a happy mood and was throwing tantrums. The father was unable to handle him and was getting frazzled and annoyed. He resorted to ‘command and control’ to discipline him, asked the kid to keep quiet and behave or there’ll be consequences. I saw that after this the kid’s tantrums and crying increased even more. Soon after, the kid’s mother came in, picked up the kid in her arms and looked at him with heartfelt compassion. Looking at her the kid calmed down almost instantly. What the kid’s father could not achieve with command and control, the mother achieved it with compassion.

“No act of kindness, no matter how small, is ever wasted.”- Aesop

These two instances made me wonder that the way organizations were run earlier with command and control, clear hierarchies and SOPs, should they continue to run in the same fashion? If you look at some successful organizations across the world, I don’t see that happening. More and more organizations are adopting flat structures, giving employees freedom to innovate and failures are becoming acceptable. Also, a lot more companies are talking about the welfare of the society and environment. Many leaders today are finding that there’s more to life and business than profits alone. The world is changing, in fact it has already changed to a great extent. It’s time to think how we can align ourselves to the changing world at a personal as well as organizational level.

How should organizations react when an employee makes a mistake or is not performing well? Usually the first response is to teach the employee a lesson by warning them about making mistakes and make the rest of the team cautious. But research says that the more compassionately you handle these situations the more likely you are to get positive and powerful results. A compassionate approach increases employee loyalty and trust. Managers who have shown empathy towards their employees are perceived as more effective. When you resort to a furious approach as a leader, employees become less likely to take risks as they would worry about making mistakes and its consequences.

I don’t see that the ‘command and control’ structure works anymore. Creating an environment of fear and lack of trust makes people shut down. Compassion, on the other hand, is appreciated by everyone.

Compassion as a Managerial Tool 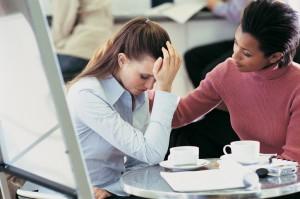 Compassion is not a management tool that you develop, it needs to come from within, you need to feel strongly about it. I’ve met a lot of people who put on the facade of a tough personality but at their core they are compassionate people. They put on a tough exterior as they have been taught that in order to be successful and get work done you need to use authority. To be at the top of things you have to ensure that failures are not tolerated. These unwritten rules have forced people to put on a façade which slowly suppresses their true personality.

Fundamentally, all human beings are good and compassionate people. You have to allow your true personality to surface and give up the façade. You have to convince yourself that if you bring these values to a work environment, it is going to be better. Only an employee who has empathy and compassion can provide the same to his customers. This will create a chain of goodwill which will only grow stronger. It will lead to a better work environment, enhanced customer service, happier employees and obviously lead to increase in productivity.

The word spirituality is also being used many a times when workplace ethics are being discussed. Spiritual values are expected to align the company’s philosophy with a deeper commitment to service customers better and collaborate with colleagues.  What I understand from the word, it basically means being a good human being. Having the attributes of a good person, being kind and compassionate. I think the first and foremost thing that I would like to incorporate and build in our company is a strong sense and culture of compassion. Not only will it transform the way people think and behave but it will also attract a better quality workforce especially the new generation of employees.

As the times are changing we are seeing more and more companies helping to create a better world by treating our environment and employees compassionately. It is an interesting world, happy to see this change, it’s for good.

Reminds me of what Khalil Gibran wrote in The Prophet “Work is love made visible.”

Tapan Singhel is the MD & CEO of Bajaj Allianz General Insurance Company. Interact with him on Twitter @tapansinghel.

20 responses to “Fostering a Culture of Compassion at Workplace”

Yes agreed, being compassionate as a human being will give results for sure and built relationshiop but as said above what if it's taken as advantage.

thanks Sir , I strongly agreed and now find the compassion is a good tool to improve at workplace .