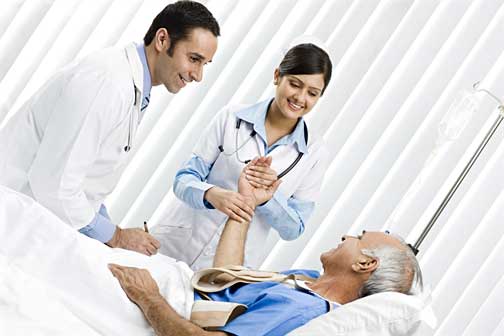 The Benefits of an In-House Health Insurance Claims Team

The Insurance Regulatory and Development Authority of India (IRDA) defines TPA as a Third Party Administrator, who for the time being is licensed by the Authority, and is engaged for a fee or remuneration, in the agreement with an insurance company, for the provision of healthcare insurance services. TPA was introduced by the IRDA in 2001. The TPA acts like a claims adjuster for the medical insurance company. In some cases the insurance company sets up an entire department within their own company to act as TPA as opposed to hiring a commercial TPA company. In the infographic below, we detail the benefits of a company with its own in-house claims team, and why this should be an important factor when you select a health insurance policy for yourself or for your family. Some of the most basic advantages of an in-house claims team are: 1. Since everything is done in house, the Turn Around Time (TAT) for resolving a query is less 2. The decision is taken by them instead of simply liaising between the insurer and the customer and hence again the TAT is reduced 3. If there is any anomaly in the claim, the same can be resolved by the In-House Claims Processing Department itself rather than simply liaising between the insurer and the customer. Bajaj Allianz is one of the few insurance companies with its own highly qualified Health Administration Team and in-house claims team. If you are interested in our health insurance policies, please click here.

Please send a detailed plan of various schemes which will cover an age of 68 years, their premium amounts, terms and conditions etc. I shall send my contact number after reading your details, since talking over the phone does not benefit initially much. Bharathan 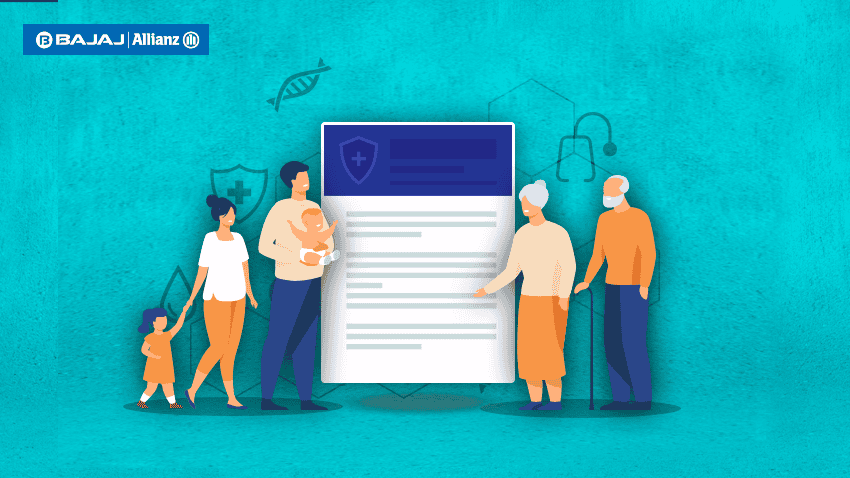 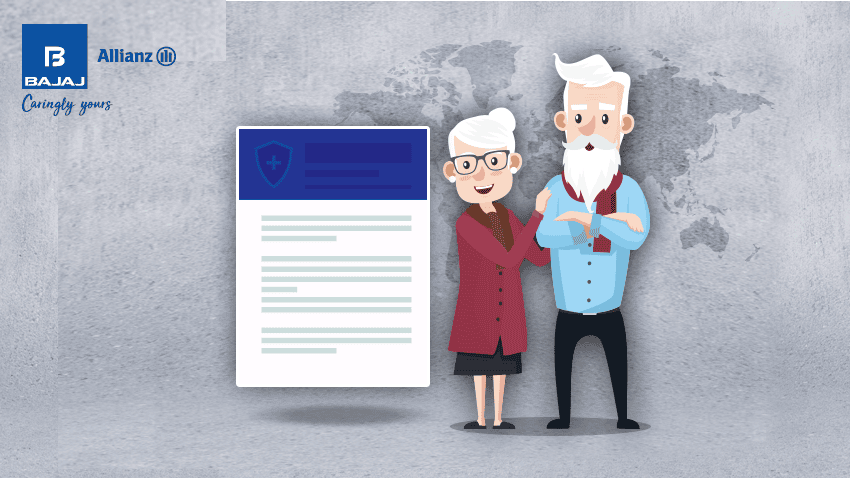