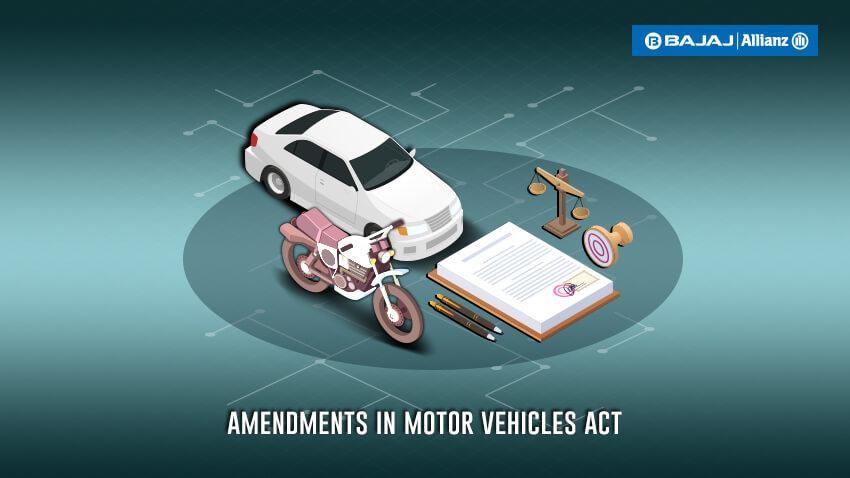 Please make sure that you do not drive your vehicle with an invalid or expired policy, as you might end up in trouble. Also, it is better to invest in an affordable car / বাইকের ইনস্যুরেন্স policy well in advance than paying a hefty fine of INR 2,000.