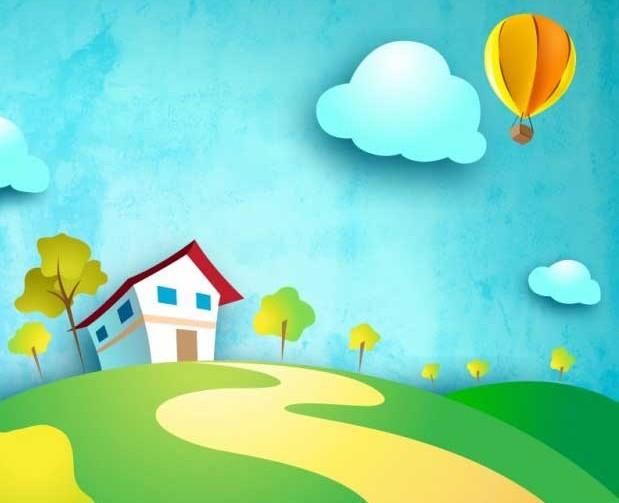 7 Famous Homes You Must Visit

Remarkable architectures, breathtaking views and regal feeling. Part of your dream, isn’t it? Not anymore! Here are 7 homes around the world which you must surely visit.

Set in the eighteenth century encompassing Lake Pichola, this palace converted hotel absolutely defines royalty. Built by Maharana Jagat Singh II, this place is regarded as the most romantic hotel in the world. Restored to its pristine glory, this place became world renowned when the James Bond film ‘Octopussy’ was filmed at it.

For all you people planning to chill in Miami, Villa Vizcaya should definitely be in your ‘to visit’ list.  Located in the southern Miami, this place once belonged to James Deering. Amazingly maintained 34 rooms mansion built in the 1910s, serene European-style gardens, Vizcaya is the place for people loving antiques.

All you book lovers must plan on this one soon! One of the most popular attractions in Amsterdam, this place was once a hiding place for 8 Jews and was under the threat of demolition in mid-1950s. It has been restored to reflect how it looked like before the disrepair. The secret annex hidden behind a bookshelf, Anne Frank’s original diary and the only article from the annex saved from Germans confiscation are the major attractions.

Are you interested in architectural relics? If yes, visiting Lorsch Abbey is definitely a good idea. The Abbey of Lorsch was founded by the Emperor Charlemagne as his very own abbey. The Lorsch Codex is one of the most important sources of medieval history of the region. The King's Hall at the former Lorsch Abbey in Hessen is a late Carolingian construction, probably built in the middle of the 9th century under Louis the German. The building was designated a UNESCO World Heritage site in 1991 as the last remaining section of the Carolingian abbey still visible from above ground.

Coonac is one of the few remaining Toorak mansions on its original subdivision block. It is the oldest surviving mansion from the Crown allotments sold in 1849. Recently its most famous resident has been politician and financier William Baillieu. It is considered as one of the 2 most famous houses in Melbourne (the other being Cranlana, also in Toorak).Already feel like visiting!

Aga Khan Palace holds a very important place in the Indian Freedom Movement. Donated by Aga Khan IV as a mark of respect to Mahatma Gandhi, the palace holds precious memories of Gandhiji’s life. After the launch of Quit India movement in 1942, Gandhiji, his wife Kasturba Gandhi and his secretary Mahadevbhai Deasai were interned at the palace. Mahadevbhai and Kasturba passed away in captivity at the Aga Khan palace and people flock in large numbers to catch glimpses of these samadhis. Planning to visit? Do it soon!

Before you set off for visiting these beautiful homes, don’t forget to secure your home sweet home.

For more information on home insurance, do visit our website!