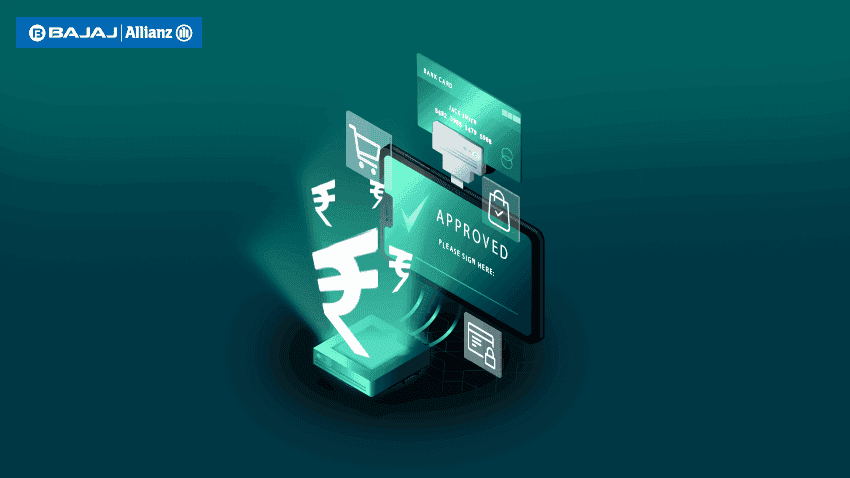 According to WHO, almost 70% of the Indians spend a huge chunk of their income on healthcare and medicine expenses. These days it is almost impossible for the middle income and the lower-middle-income group to bear the cost of healthcare expenses on their own. This is why it is necessary for people to get हेल्थ इंश्योरेंस by paying their respective agreed-upon premiums in order to avail financial assistance in case of an accident or any other medical emergencies. It is important to understand what is copay in health insurance in order to opt for the right policy.

Well, now that you know what the concept of the copay is, you might be able to connect with the concept more when you understand what is copay in health insurance with example. For instance, If your insurance policy includes the copay clause of 20 percent and your medical expenses amount to Rs. 15,00,000, you will have to pay Rs. 3,00,000 out of your own pocket and the insurer, i.e., the insurance company will cover the rest of the Rs. 12,00,000.

There are two types of claims with any health insurance, namely, कैशलेस हेल्थ इंश्योरेंस claims and reimbursement for the expenses incurred. In case of a cashless payment option, the insurer will directly settle your expenses with the hospital. Whereas, in case of a reimbursement claim, the insurer will reimburse all the expenses that you incurred while you were undergoing treatment at the hospital. Now there are two situations that will occur when you opt for a copay option. If you opt for a higher copay, you will have to pay a lower rate of इंश्योरेंस प्रीमियम as compared to opting for a lower copay, where you will have to pay more premium against your policy.

Apart from the main reason, which is to save its expenses during claims, there are a lot of reasons due to which insurance companies have copay clauses.   What are the disadvantages of copay?  While a lot of companies opt for the copay clause, there are a lot of insurance companies who choose to not add a copay clause in the insurance policy because of various reasons. People who are well versed with medical insurance products and policies will choose not to buy an insurance policy with the copayment clause as they understand that its disadvantages overpower its advantages.   अक्सर पूछे जाने वाले प्रश्न:   People opt for copay health insurance as they have to pay less premium which makes them cheaper than other insurance policies.   In most cases, copayment clauses are levied only on reimbursement options.   Yes, policies with copay clauses are cheaper than the other claim settlement options as the liability divides between the policyholder and the insurance company. This proves to be beneficial for both parties.   संक्षेप में Safe to say, now you must have gained some clarity about what copay meaning is! You can now make an informed decision while purchasing a health insurance policy and choose to opt for a copay option knowing all the pros and cons of the concept.