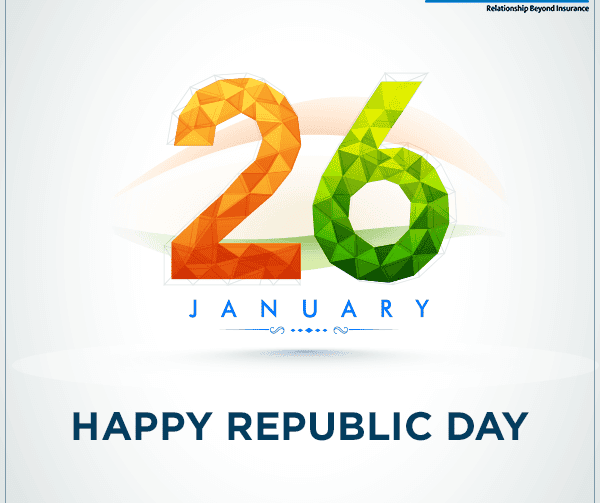 What is the Significance of Republic Day in India?

Since 1950, every year January 26 is celebrated as Republic Day in India. It was on this day in 1950 that the Indian Constitution came into existence. An interesting point to note here is that India got independence on August 15, 1947 from the British rule, which is celebrated as the Independence Day of India. However, it was on November 26, 1949 that Indian Constitution was first adopted. But the integration of this big nation and unifying the wide variety of cultural diversities was not done until January 26, 1950 i.e., when the Indian Constitution came into effect.

Significance of Republic Day in India

The constitution of India is a huge document which lays down procedures, powers, duties, fundamental rights and directive principles of Government of India & Indian citizens. The governing principle of the Indian Constitution is “of the people, for the people and by the people”, which signifies that the power is vested in the hands of the citizens of India. Republic Day marks the celebration of the empowerment of Indian citizens to select their own government. It is a national holiday which commemorates the process of establishment of the Indian Constitution.

Celebrations on Republic Day in India

The Republic Day Parade is one of the most spectacular parades in the world. People from many parts of the world especially visit India during this time to witness the grandeur of the celebrations of the Republic Day in Delhi. So have you booked your tickets to behold this grand celebration? Don’t forget to get an adequate travel insurance plan when you book your flight tickets so that you are financially secure when taking this memorable trip with your family and friends.