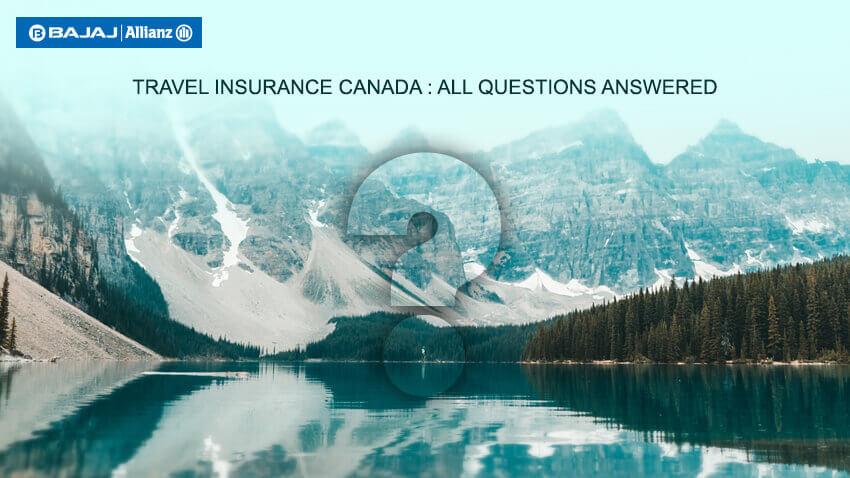 How to Celebrate World Heritage Day?

World Heritage Day was established in 1982 by International Council for Monuments and Sites (ICOMOS). It is also known as International Day for Monuments and sites. Celebrating the world culture and bringing awareness about the importance of historical monuments and sites has been the main idea behind recognizing this day. Every year since 1982, April 18 is celebrated as World Heritage Day. The theme for Word Heritage Day 2020 is Shared Cultures, Shared Heritage, Shared Responsibility. The theme has been chosen keeping in mind the current coronavirus outbreak and the chaos that it has caused globally. The COVID-19 quarantine has forced all of us to stay inside and thus, this year, it will not be possible for anyone to visit any heritage sites and understand its culture. So, here’re some world heritage sites that you can visit virtually and celebrate the World Heritage Day: While we hope that you have a mesmerizing experience visiting these world heritage sites online, sitting right on your couch at your home, we would recommend that you be cautious of the suspicious links that you might click unknowingly and become a victim of cyber-attacks. We would also urge you to share your personal information like your contact details, photograph and bank account, carefully while browsing the internet. Be safe when you go online and safeguard yourself from any financial burden that cyber-crime might cause by getting a cyber insurance policy.