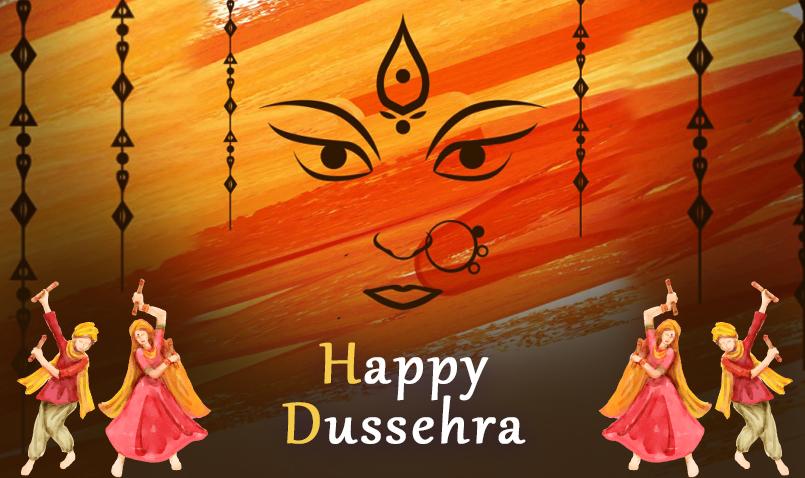 Experience the Diversity While Celebrating Dussehra in these Indian States

Dussehra or Vijayadashami is a festival celebrated in India, which preaches a very important message of the victory of good over evil. Although Dussehra is celebrated all over the country with zeal and pomp, the celebrations in all the regions are different. Some mark the triumph of good by dispersing Gulal in the air while some light firecrackers and inflame the effigy of Ravana, depicting the evil, to express their jubilation. Some celebrate the victory of Goddess Durga over the demon Mahishasura while some celebrate the victory of Lord Rama over Ravana.   Here is the list of places that you must visit this year to enjoy the celebration of Dussehra and experience the diversity in our united country. Dussehra in Mysore Mysore city is the cultural capital of the south Indian state of Karnataka. It is most famous for Mysore palace, Mysore zoo, Chamundeshwari temple and the celebration of the festival of Dussehra. The celebrations in the city include: Dussehra in Kolkata Kolkata is known as the ‘city of joy’ and is located in the eastern state of West Bengal. Victoria memorial, Indian museum, Howrah bridge and the celebration of Durga Pujo (which is on the same day as Vijayadashami) are some of the main attractions of this city. The celebrations in the city include: Dussehra in Ahmedabad Ahmedabad is the economic and industrial hub of India located in the western state of Gujarat. The city is also famous for Sabarmati ashram, Jagannath temple and delicious vegetarian food. The celebration of Vijayadashmi in the city include: Dussehra in Varanasi Varanasi is the holy city of India and is located in the north Indian state of Uttar Pradesh. The city is famous for its enormous Ghats of Ganges, Jantar Mantar, Ramnagar fort, numerous temples and mosques. The celebration of Dussehra in the city include: Dussehra is celebrated on the last day of the ten day long Navratri festival. If you get a chance you should plan a trip in these 10 days to all these spectacular places and experience charming diversity of the different states of India. While planning your trip around the Dussehra festival, we recommend that you include travel insurance in your checklist, as it can take care of you in an unknown city, in case you face financial setbacks while travelling. 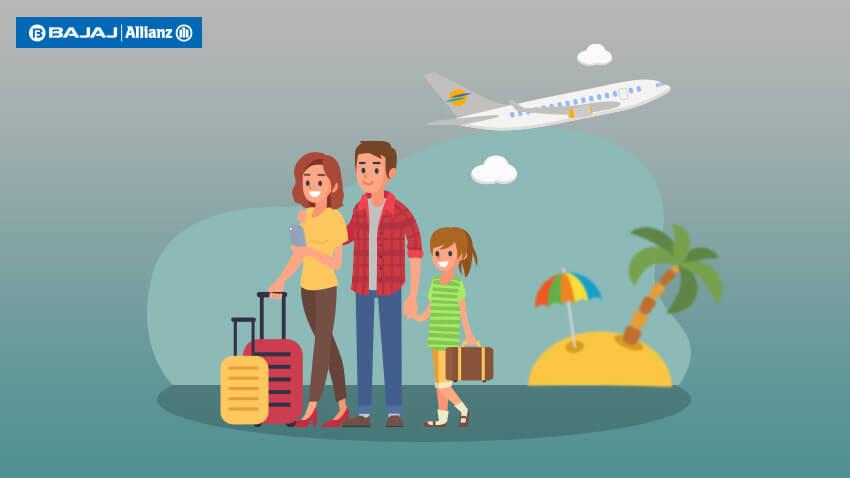 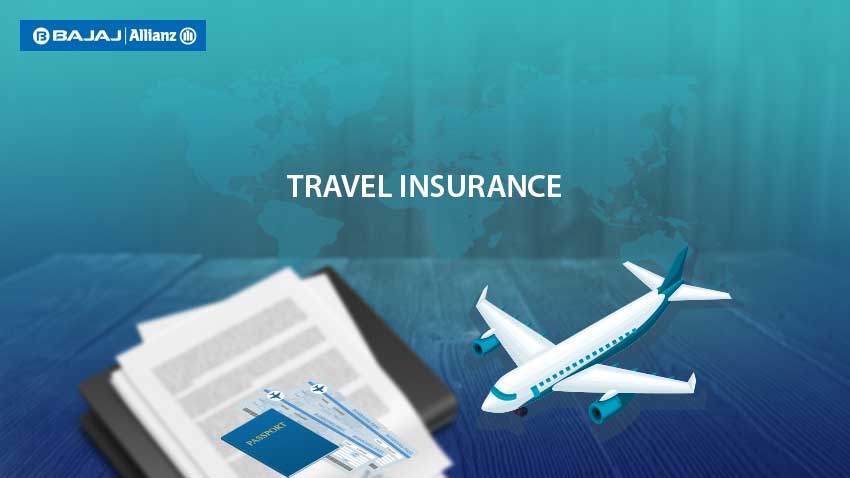 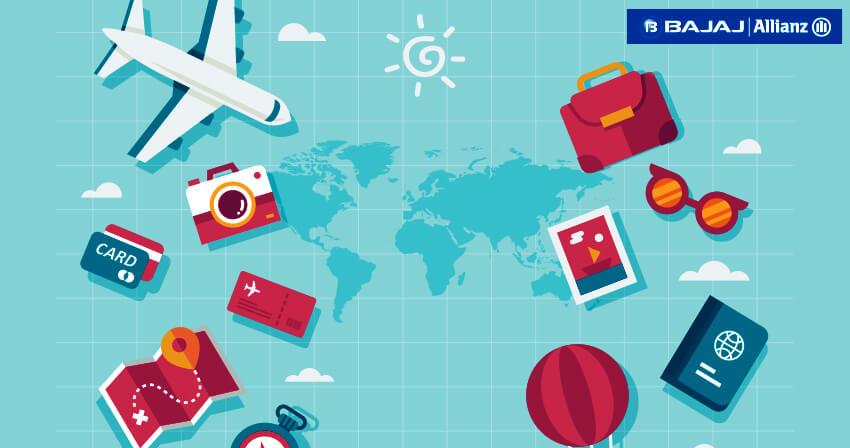