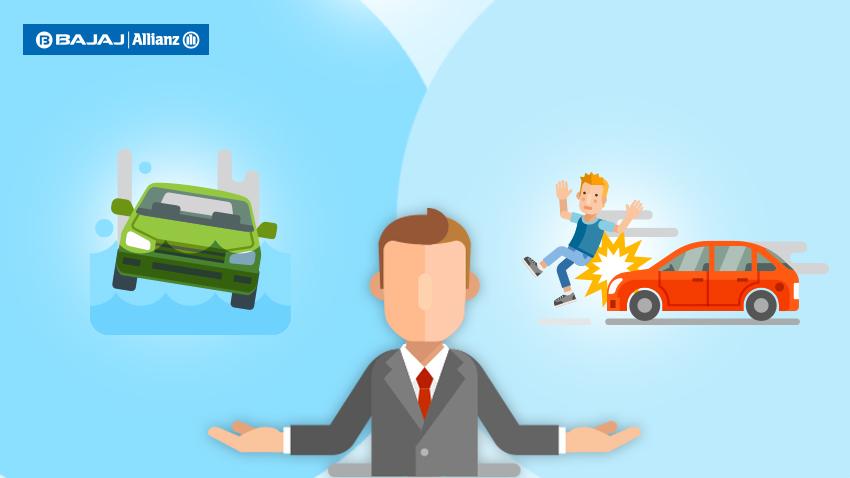 The number of vehicles on the road is rising each passing day, and it is only expected to increase further. In earlier times, having a vehicle was a luxury that only a few could afford. Nowadays, the scenario is different. It has quite literally become a part of daily life. The Motor Vehicles Act has made it mandatory to have at least valid third-party insurance while the vehicle is in use. A major drawback that is faced in third-party insurance is that it covers the loss and damages suffered by a third party. Still, nothing is paid for damages and losses sustained by the policyholder himself. This gives rise to a question: is there any policy in force where you can also cover your own damages and losses? The answer to that is ‘YES.’ Such policies are known as comprehensive policies. And the next question is are there any other differences between these two types of car insurance policies? Well, know more on what are the differences between third-party and comprehensive insurance policies below.     FAQs: “I drive a 10 years old second-hand car. Which is better comprehensive or third party insurance?” asked Naina. If your car is second-hand and 10 years old, third-party insurance will suffice as the car’s value is significantly less as of now as compared to its original value, and damages will not cost you very high. “I have a new and quite expensive car, and I regularly drive to my workplace. Which is better comprehensive or third party insurance policy?” asked Paresh. It is advisable to have a comprehensive policy as the car value is higher and is new, so in case any damage is suffered by the car, it may hit your pocket badly. 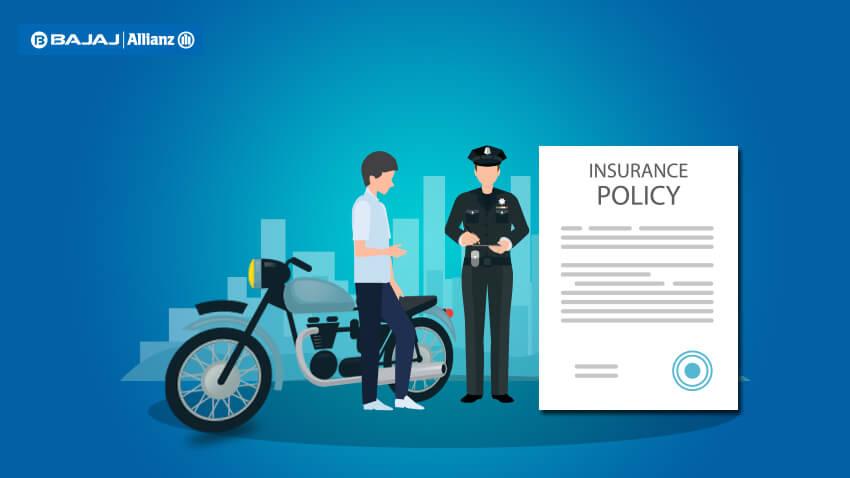 Motor Insurance Repercussions Of Having An Expired Bike Insurance Policy 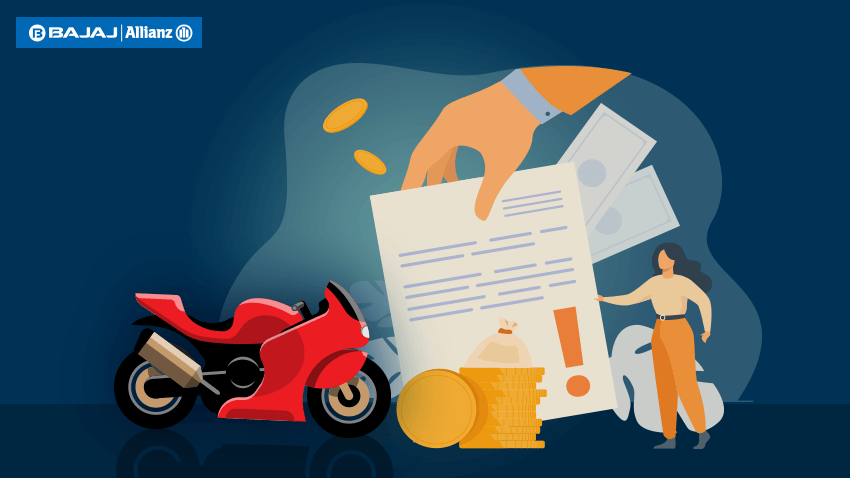 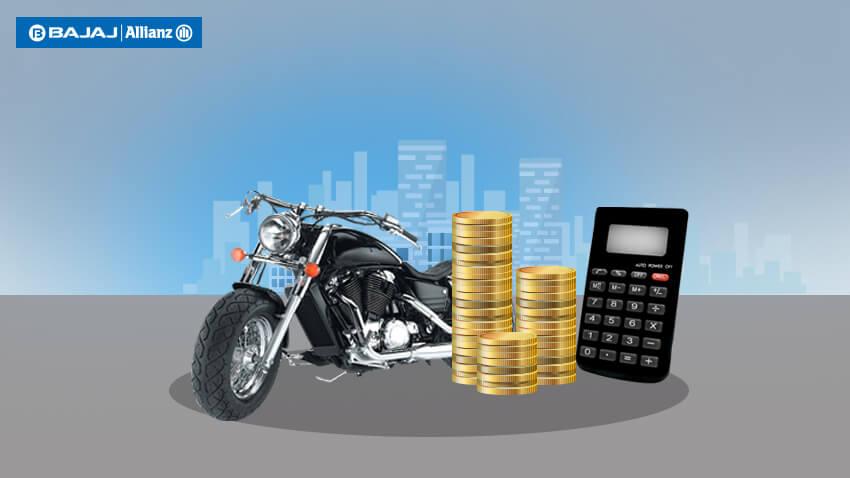