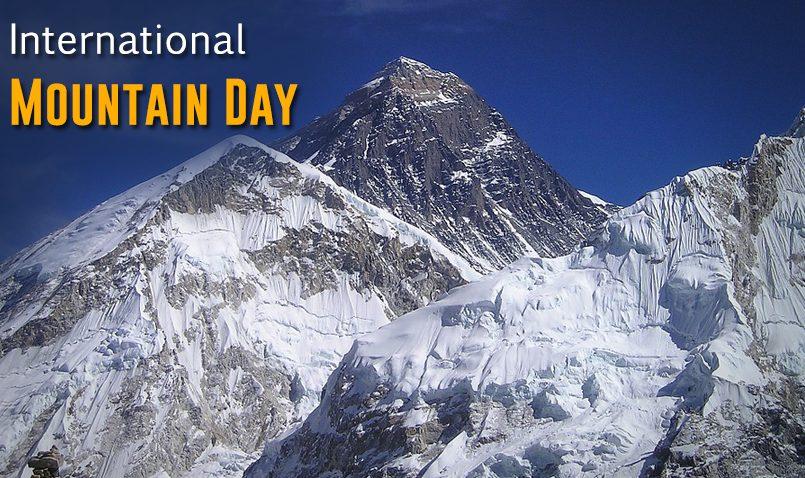 Conquer the Highest Peaks on this International Mountain Day

Are you an enthusiastic mountaineer or a nature-loving environmentalist? Do you always get this excited when someone mentions trekking, hiking, mountain climbing, scrambling, and sports climbing? Well, then December 11 is your day. The United Nations General Assembly announced December 11 to be celebrated as International Mountain Day in the year 2003. The aim of this celebration is to encourage people to know more about the lofty summits and work for the sustainable development of these majestic landscapes. There are numerous mountains in the world. While some of them have been explored, there are many that are yet to be conquered. Mountains are nature’s one of the most beautiful terrains standing tall, overshadowing the countryside’s, facing the storms, engulfing the beauty of stunning valleys and giving hikers a new zeal to reach the zenith. Mountains are also the source of many minerals and they offer abundant resources for the production of products such as coffee, cocoa, spices and more. Here are India’s 5 highest peaks that you can scale on this International Mountain Day: We hope that you enjoy conquering these highest peaks of India on this International Mountain Day. However, be sure to carry all your safety gear including health insurance and travel insurance policy so that you are covered for any financial setbacks that may incur while climbing these sky-high peaks. You can also check out our Global Personal Guard Policy, which covers you for adventure sports such as hiking and trekking.