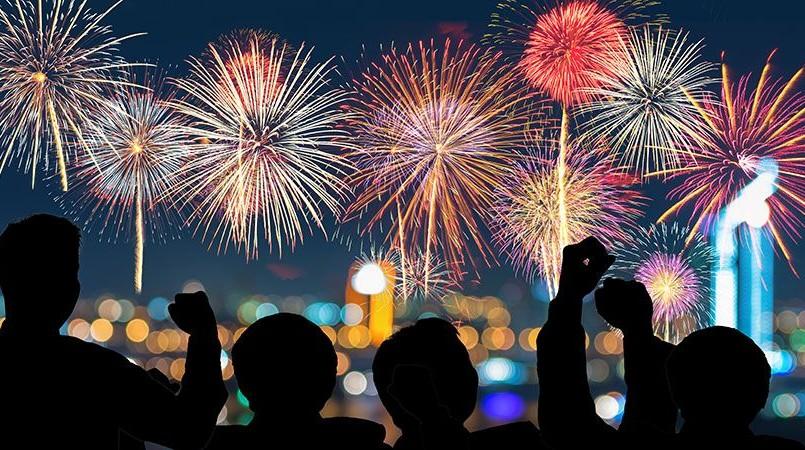 Independence Day is an important occasion for all Indians. This day signifies our long battle for freedom and felicitates the people who fought for the same. There are a lot of countries around the world with a similar past, who also give their Independence Day a lot of importance and celebrate it on a grand scale. Let’s read about some of the countries around the world that celebrate this day with great zeal and excitement. USA After being termed as “The Thirteen Colonies” by the Britain for more than 100 years. The Americans revolted against the colonial rule till the Second Continental Congress approved the resolution on 2nd July 1776 and two days later announced Declaration of Independence on 4th of July. Independence Day in America is a federal holiday and a day to praise the national heritage, law, history and citizens of the country. People take a day off from work and travel extensively within the country to meet family or friends. People host barbecue parties or go for picnics, decorate their homes with streamers and balloons with colors that generally represent the American flag. Fireworks are very common in the evenings at town squares, fairgrounds or parks. Many eminent political figures come out and take part in parades. There is a custom called, “salute to the union”, in which a salute of one gun is fired for each state at noon in any equipped military base. The first week of July is the busiest week for travels in the United States as it is often a long weekend or an extended holiday. Canada While USA celebrates its independence on the 4th of July, its northern neighbor, Canada gets busy with its independence day celebrations 3 days earlier. Canada Day or Canada’s Birthday as it is informally known as is observed on the 1st of July every year. The day commemorates the birth of the country’s federal government. Their Independence Day is celebrated in ways similar to that of America’s and is also an outdoor public event full of parades, carnivals, festivals, barbecues, free concerts, fireworks and citizenship ceremonies. On a political level the celebration of Canada Day is rather formal where cultural exhibitions are held at the Parliament Hill. Such events are generally inaugurated by governor general or the prime minister, the same event could also be inaugurated by any member of the Royal Family. Australia 26th January is the day when Australia celebrates its Independence Day or Australia Day. The day was initially known as Foundation Day as it was on this day that the first fleet of natives sailed to Australian shores under Captain Phillip who then went on to become the first Australian Governor.All across the country-side ceremonies for citizenship are held on this day as the date signifies when the natives gained sovereignty over the colonies and became citizens to a free Australia.The people celebrate this day by doing community barbecues, outdoor concerts, holding sports competitions and by attending musical concerts. In Sydney, boat races are held and traditional international cricket matches are played at the Adelaide Oval. A lot of parades are also seen across the country that focus on the multiculturalism of the country and celebrate the rich diversity of Australians. France The common name for Independence Day in France is Bastille Day, given by the English speaking countries but the official name is “la Fete nationale” celebrated on the 14th of every July. This day commemorates the storming of the Bastille, a fortress and prison by the commoners who were long frustrated by the unjust monarchy. This storming was a game changer during the French Revolution and signified the beginning of the new age republican era for the French.  The Bastille Day celebrations include a military parade in front of the President along with other French officials and dignitaries in Paris. Apart from the parade, festivals and fireworks are seen everywhere. There is also a custom for the firefighters of the country to organize dance parties to honor the day. Mexico Independence Day in Mexico is popularly known as the “Cry of Dolores”. The official day for celebration is 16 September but the celebrations begin on the 15th of September at 11 pm after the President rings the historic church bell followed by the National Anthem of the country. The freedom fight against Spain began on the night of 15th September when Priest Costilla rang the church bells in the wee hours crying out to the people to pick up their arms and fight against the Spanish monarchy, thereby signifying the night Dolores cried for freedom.The entire country is seen decorated in the national colors of red, green and white with even the streets and buildings looking colorful and festive! The day is celebrated with traditional Mexican food, dances, bull fights and parades but the climax of the celebrations occurs at Zocalo, the main plaza of Mexico City. Isn’t it amazing to learn about different countries and their way of celebration? Why don’t you plan your next trip to anyone of these countries around their Independence Day? But before you embark on your journey allow us to insure your trip with our extensive coverage like delay/loss of baggage, emergency cash, loss of passport, trip delay & cancellation and a host of other advantages. Log into to our website now and purchase a travel policy as soon as you are done booking your plane tickets. Happy Independence Day! 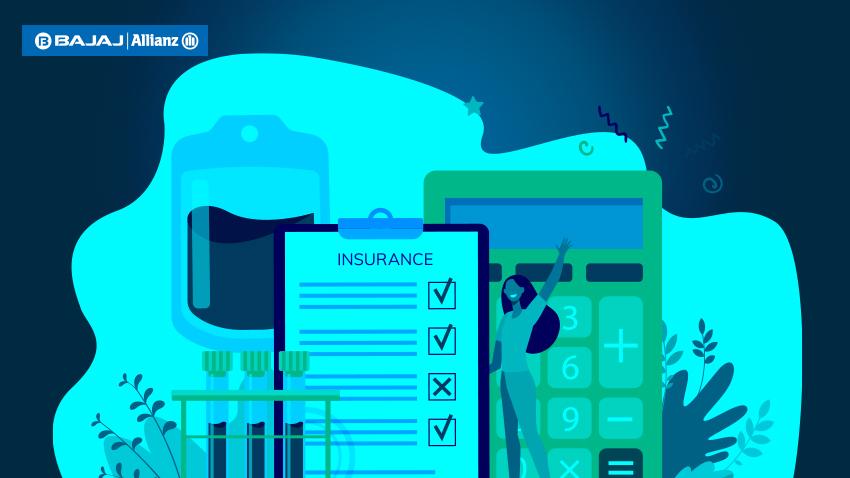 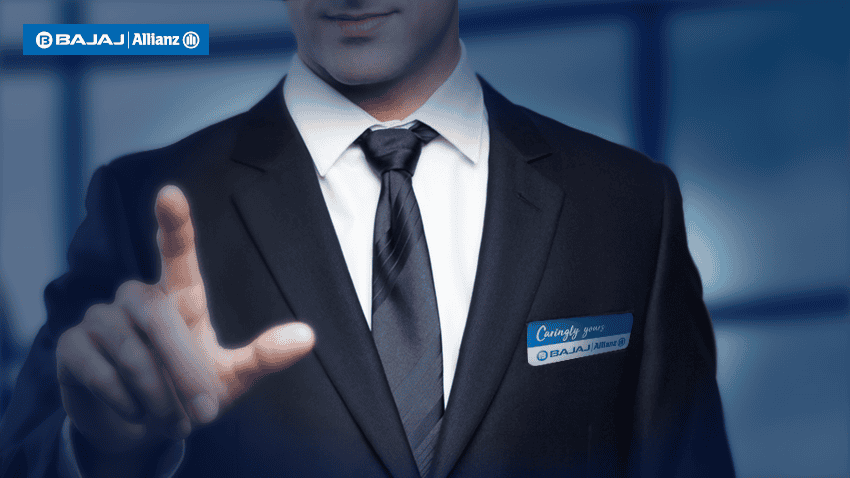 Knowledge Bytes How Can You Be an Ambassador For Your Brand? 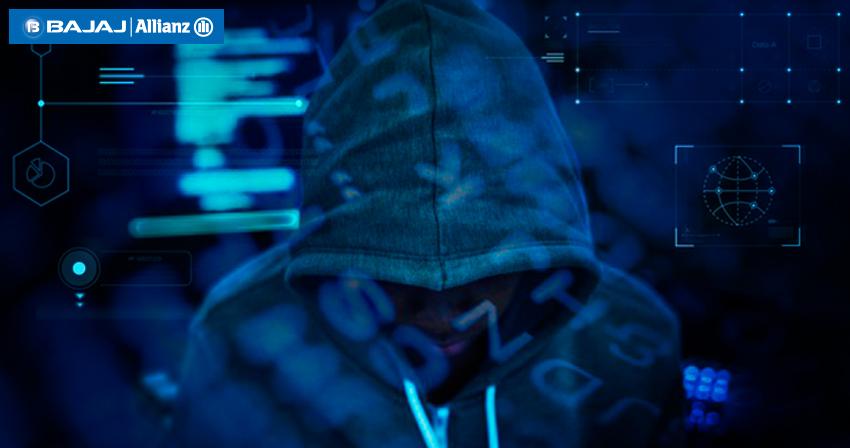