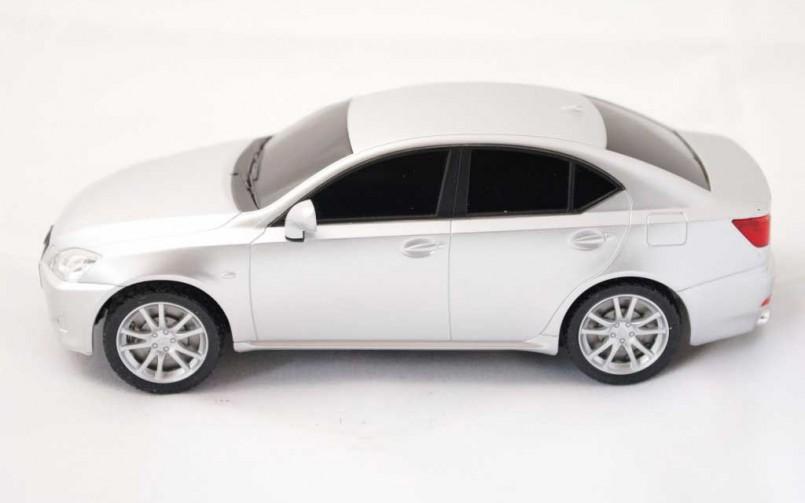 Why Your Car Insurance Claim Might Be Rejected? Here are Top 5 Reasons

In the insurance sector, motor insurance forms a crucial part both in terms of sales and claims. Most insurance companies in India get the maximum chunk of their business from motor insurance . Along with increasing sales, there are also claims that we need to focus on. Like all insurance policies, there are terms and conditions in motor insurance as well. These terms and conditions specify the various reasons because of which claims can be denied by an Insurance companies. These points are in line with the salient principles of insurance as well. Highlighted below are some of the major points for rejection of car insurance claim:- In insurance, the principle of utmost good faith requires that the party seeking insurance discloses all relevant personal information. The claims can be denied on when a customer takes an insurance policy fails to declare the true condition of the car. For example, an accident has happened to the car prior to taking the policy. However, the insured has not declared the same in proposal form. When the claim is intimated to the insurance company a few days after the policy issuance, the company surveyor found that the damage is not new but has happened prior to the policy inception. This would be a case of Misrepresentation of Material Facts. In such as case, the claim would be denied by the insurance company. Insurable interest refers to the loss or damage that would result in the insured suffering a financial loss or certain other kinds of losses. So if a person has brought the car in the name of Mr. X and the car insurance policy is taken in the name of Mr. Y then if the claim arises then it would not payable since there is no insurable interest in that claim. Since the car belongs to someone then a third person cannot make a claim when that car meets with an accident. As per car accident insurance claims guidelines,  the damages when occurred should be reported to the insurance company in the same condition in which the accident has happened. The claimants what they do like there is small damage occurred to car but the Insured increased the quantum of the claim so that things which were damaged in past should also get covered in that claim. During the time of claims if the insured hides certain crucial information, then the claim can be rejected. For example, if the insured claims his car is stolen. However, in truth the car is in his custody. He has also provided documents saying that his car is stolen but during our investigation it was found that he has sold that car to someone and is claiming for the same. This is referred to as “Hiding the Material Facts”, and is listed as hardcore frauds to the company. There are certain perils that are not covered by the company. Claims arising die to fire, burglary, theft, partial theft, accidental external means, riots, transit, terrorist activity & landslide are payable. There are some parts which are damaged due to wear and tear with time but if the client tries to claim it in external damages, it is not payable at all. Apart from all these principles, there are various other factors due to which the claim can be denied. These include pre-existing damages prior to the inception of the policy, wrong NCB confirmation given at the time of policy issuance, no correlation between the damages and the cause of loss mentioned in claim form, vehicle repaired prior to the survey, etc. This article was authored by Mr. Jagjeet Singh from Motinagar (HUB ) at Bajaj Allianz General Insurance Co. Ltd <a href="https://www.bajajallianz.com/blog/knowledgebytes/how-to-claim-car-insurance-after-an-accident-in-india.html" title="Know Car Accident Insurance Claims Process | Bajaj Allianz">car accident insurance claims</a>