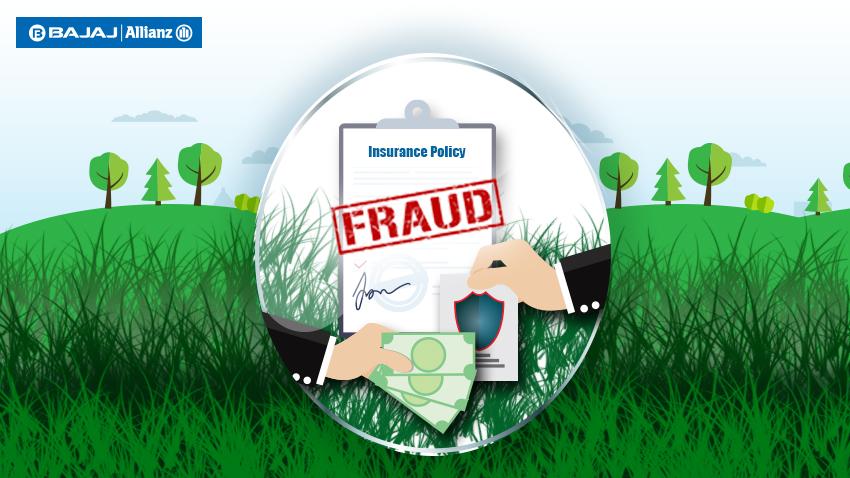 A government insurance scheme is the insurance policy/scheme sponsored by a state or the central government. The objective of such schemes is to offer cost-effective insurance to all the people, in a different stratum of society. Incumbent and past governments of India to add significance to the social and collective welfare of the community at large, have introduced various insurance schemes from time to time. These insurance schemes are to take care of the less / underprivileged mass, as well as mass at large. In these schemes, the premium differs from fully paid, partial paid to free depending upon scheme and enrolment. An Overview: Government Sponsored Socially Oriented Insurance Schemes The following are the various ongoing government sponsored socially oriented insurance schemes in India briefly explained: (source: financialservices.gov.in/insurance-divisions/Government-sponsored-Insurance schemes)

The PMJJBY scheme offers a life cover of Rs 2 lakh to the people of India. People aged between 18 years and 50 years and having a bank account can avail benefits of this scheme for a premium of Rs 330 annually. The premium gets auto-debited from the insured person’s bank account.

The PMSBY scheme offers accident insurance to the people of India. People aged between 18 years and 70 years and having a bank account can avail benefits of this scheme. This scheme offers an annual cover of Rs 1 lakh for partial disability and Rs 2 lakh for total disability or accidental death for a premium of Rs 12 per annum. The premium gets auto-debited from the insured person’s bank account. The associated insurance companies along with the objective of the government, understand and tries to keep up the social good and welfare of the society. That is the reason, one can see 75% of the claims under the aforesaid government sponsored schemes are honored and paid by the insurance companies. However, the bona fide intention of the government i.e. social and collective welfare of society, community and the public at large, is taken for a ride by a sect of people. Some people are watching and waiting for an opportunity to take the government scheme and insurance companies to cheat and garner fake insurance claims. But Wait There’s More If we go by data, one will be amazed to discover that more than 30% of life insurance claims are covered under Pradhan Mantri Jeevan Jyoti Bima Yojana and Pradhan Mantri Suraksha Bima Yojana were made within the first 30 days of the person joining the scheme. (source: www.hindustantimes.com/india/whiff-of-fraud-in-governement-s-lifeinsurance-scheme-for-poor) The Reserve Bank of India has also notified that the accounts opened under the Pradhan Mantri Jan Dhan Yojana are ‘very vulnerable’ to fraud and hence directed banks to be on guard against such activities. Recently, the Finance Minister has provided a guideline to settle the claims within seven days, which we are working on. Insurance companies exercise due diligence in settling the claims. However, sometimes there could be a slight delay in the claim settlement as the claims are scrutinized. On a Final Note These schemes cover a large population of rural India. 65% of the population living in rural India is widely diverse, has geographical vastness and with some unique challenges. Nevertheless! We are working and finding a way to keep the social good and welfare motive of the government to be implemented in a system wherein, only the fair, worthy and needy population are served for the better good.