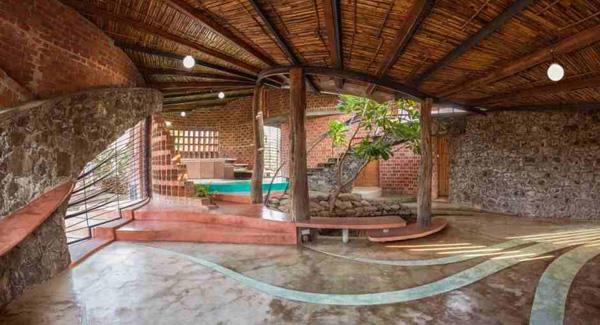 Eco-friendly houses get a lot of attention but it’s not just the hype that people do it for, it also has a lot of advantages. It helps you save money and has a positive effect on your health and surroundings. The concept of building environment-friendly houses was always popular around the world but now India has adopted the green movement too. Here’s a list of some of the popular eco-friendly houses in India: Green One, Chittaranjan Park, Delhi After living in the house for 30 odd years, the owner of the house decided to rebuild it and this time make it environment-friendly. The interiors are done with fly ash brick - a favourite while building eco-friendly homes – and ACC bricks that keep the house cool. A good portion of the house is constructed in such a manner so that it gets enough light. Glass with low solar heat gain and low power density lights have been used throughout the house. The Mud House, Kannur, Kerala The walls of this eco-friendly house are made of mud which regulates the temperature of the house depending on the weather outside. The only concrete element that is present in the house is on the roof because the region gets torrential rain. They have solar panels and the waste generated from the house is turned into biogas. They have all the electronic appliances like any other urban household yet use only 4 units of electricity a day as opposed to 50 units that a regular household would need. They live off the fruits and vegetables produced on their land and using natural manure which they use judiciously. Homebelaku, Bangalore Considered to be one of the greenest homes in Bangalore, this home is made entirely of clay and mud blocks instead of bricks. Simple kota tiles instead of mosaic tiles are used. The house has completely avoided the use of paint or plaster to avoid the usage of lead.  They also have the most efficient water system, rainwater harvesting and greywater recycling system for washing clothes/utensils/car and gardening. The house has solar water heaters and lanterns to reduce consumption of electricity, it also has skylights that serve as a major source of light during the day. Kachra Mane, Bangalore The literal meaning of the house in Kannada is Trash House, 80% of the fittings of the house are either from scrap dealers or bought second hand, everything in the house is a reused product. The windows, staircase, kitchen cupboards and bookshelves are made from discarded pinewood cases polished using linseed oil. The solar water system, rainwater and greywater recycling units have also been installed in the premises. The house was constructed at a much lesser cost than a conventional house and during the construction, the structure was left untouched. Laughing Waters, Bangalore The house gets its kitchen supply(veggies) from the sprawling garden spread across the property including a terrace garden. Since the house is owned by a water conservation expert importance is given to a sophisticated rainwater harvesting system that is filtered through a sand bed before it makes its way to a storage tank. Almost all electronic devices run on solar power. These are a few eco-friendly houses in India that have garnered a lot of attention for this smart move. You too can be a part of the brigade and contribute towards a greener surrounding while making sure your house and its contents are insured against perils. Visit our website to know more about home insurance policies. 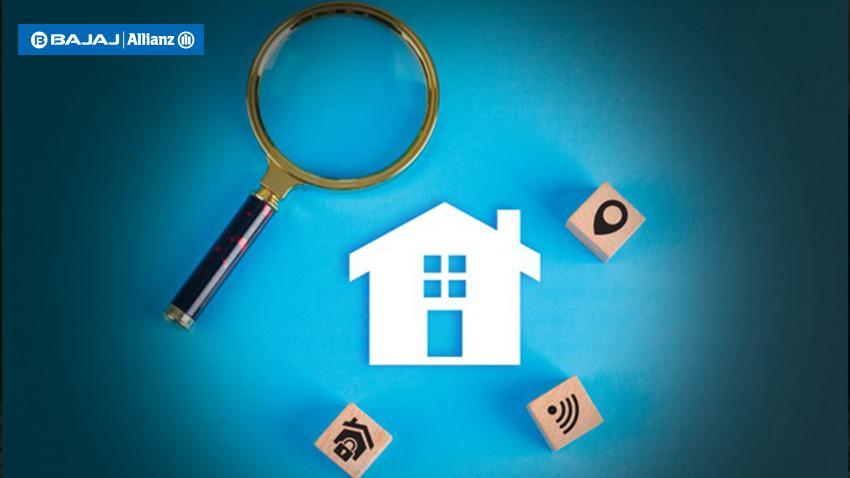 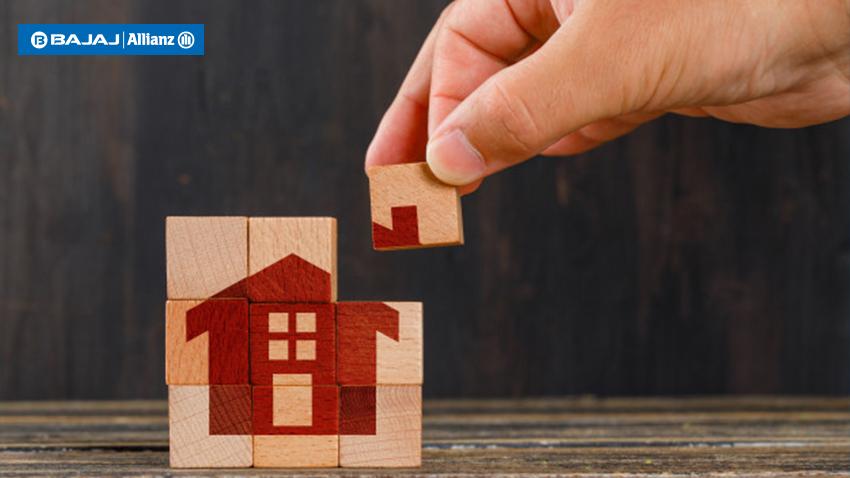 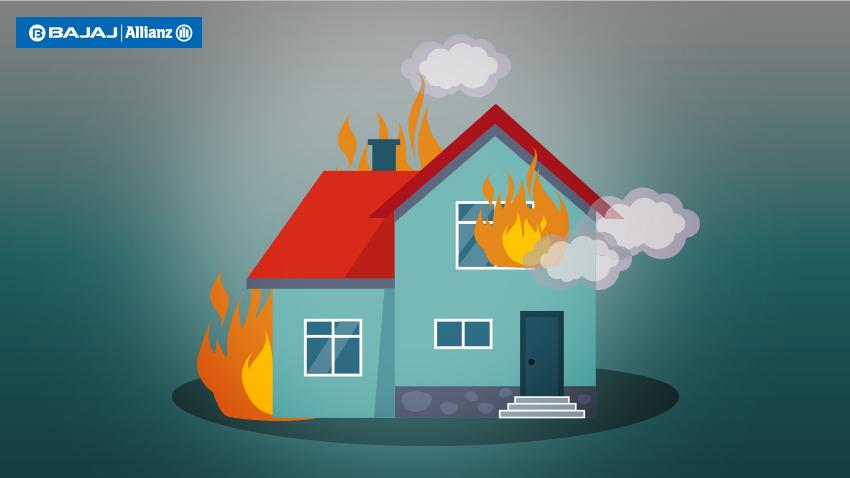