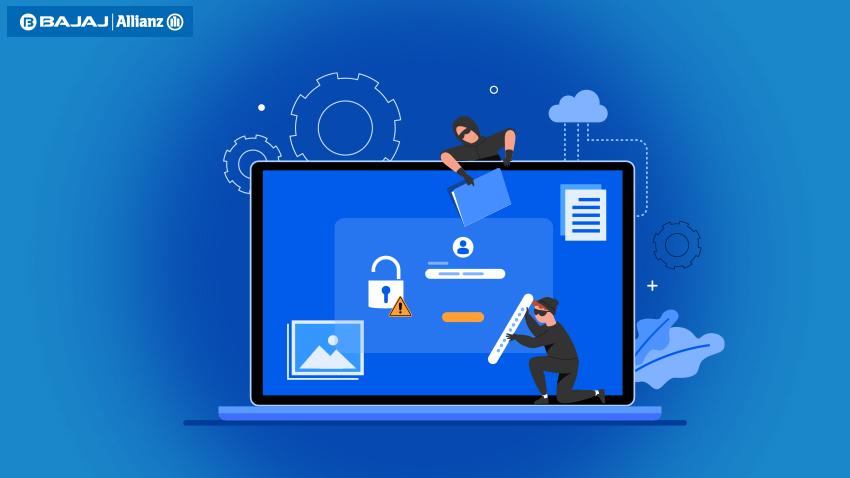 The Two Levels of Coverage in a Cyber Insurance Policy

If you start from the disbursement of payment and look back towards an incident – it will all look very linear. An incident happened, the company filed its claims, and a large percentage of it got accepted. In reality, the process is a little more complex than that. Quantifying the damages incurred during and after a cyberattack is a challenge for the business and the insurer. That is the crucial reason why most cyber insurance policies provide coverage on two levels:

What is First-Party Cyber Insurance?

Understanding first-party cyber insurance is quite similar to understanding the operations of an automobile insurance policy. Suppose Arjun bought an expensive car and got a comprehensive insurance policy for it. Unfortunately, he got into an accident, and the vehicle was damaged. Now, suppose his policy covers both the first party and third party damages. In that case, he will get compensated for two types of charges – all the costs he has to bear for getting his car repaired and then all the costs he has to pay for compensating other people who got any form of injuries or asset damages because of his car in the accident. The former is called a first-party cover, and the latter is called a third-party cover. Drawing on the same analogy, one can explore cyber insurance. All the firm's costs to revert to its mean business performance will come under first-party coverage. And all the expenses the firm has to pay to third-party entities will come under third-party coverage.

What is First-Party Cyber Coverage?

Understanding what does cyber insurance cover and what is in first-party cyber coverage can help the firm identify the potential gaps in its financial planning. Some firms can also use this analysis's inputs to perform a more realistic stress analysis exercise on their financials. Here are the common charges and costs covered in first-party cyber insurance coverage:   After a cyberattack has been witnessed, the firm will have to run a legally-binding exercise informing the customers that their private data might have been compromised. All the direct and indirect expenses related to this exercise are clubbed under first-party insurance coverage. The cost of hiring a Public Relations team and the consequential costs of running a campaign to repair the brand's loss of trust will also get covered in the same coverage plan.   If the firm wants to avoid similar incidents in the near future, it will have to run a root-cause and bottom-up analysis for identifying the entire episode of the breach. This may require the services of consultants and experts. First-party coverage tends to include such expenses as well.   It is possible that some contracts might have been breached simply because the business was not running continuously at its promised parameters. All the losses of revenues attributable to such incidents are covered under the first party damage.   Some forms of a cyberattack may directly result in fund solicitation for freeing up the firm's assets. Suppose the firm hires a team of specialists to handle the situation or has to pay the perpetrators a ransom for getting out of the situation. In that case, such costs are covered under first-party cyber insurance coverage.